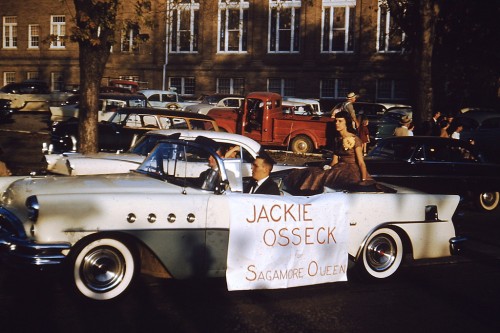 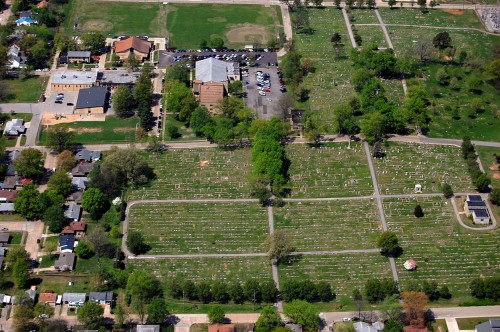 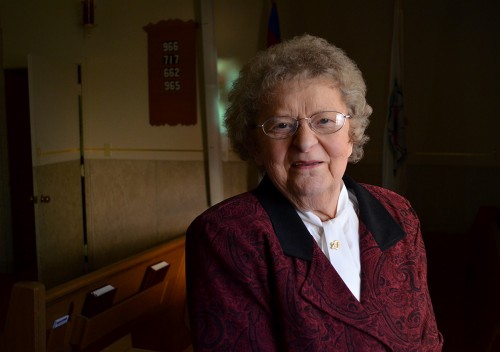 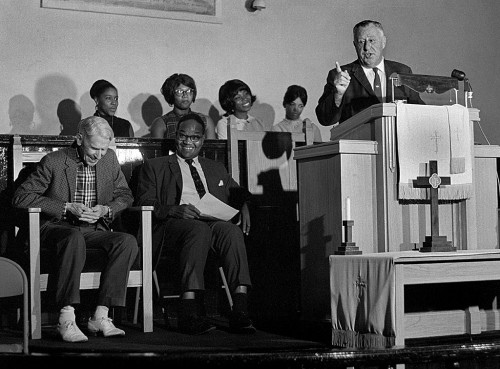 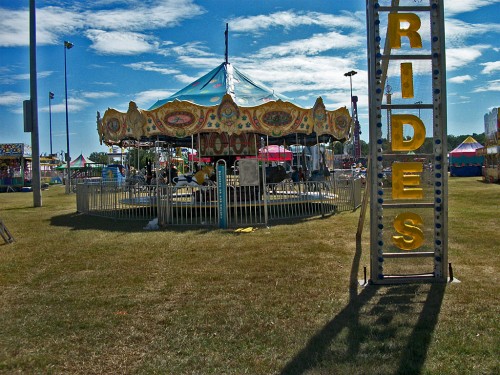 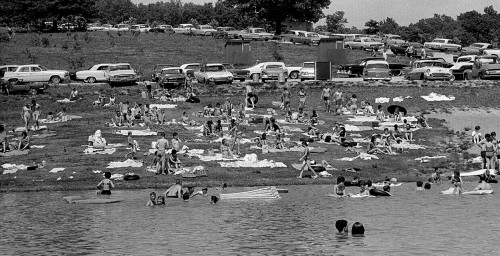 Now that I’m back in Florida, I expect the weather to be warm everywhere. From the looks of the forecasted Cape lows for the next week, I might be rushing these photos.

The negative sleeve said Trail of Tears 1966, so I’m going to assume it’s right. I don’t recall seeing this many people at the lake, but it might have been a really hot day. Most of the bathing suits are pretty conservative by today’s standards, but I did spot a couple that probably caused the phone lines to burn up the next day. “Did you SEE what Mabel was wearing? Or, almost NOT wearing. It was scandalous. Wonder where she bought it?” 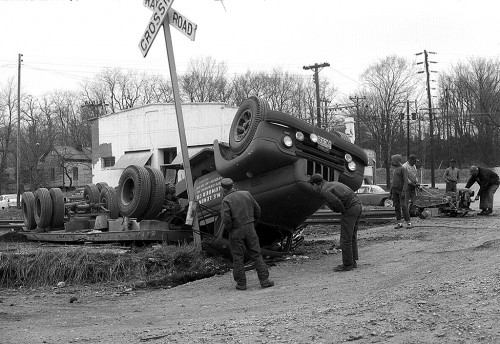 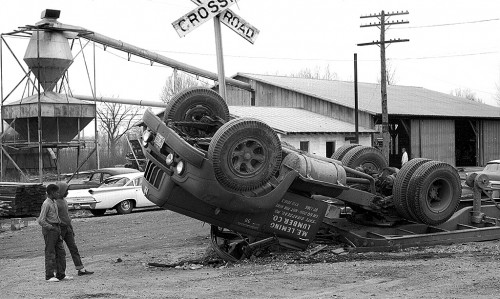 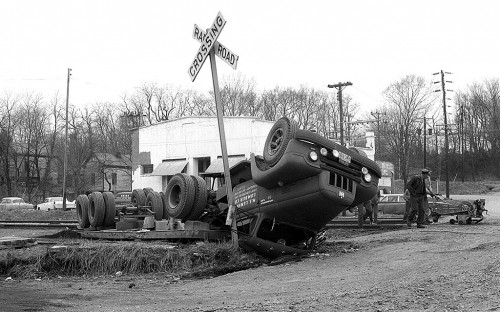 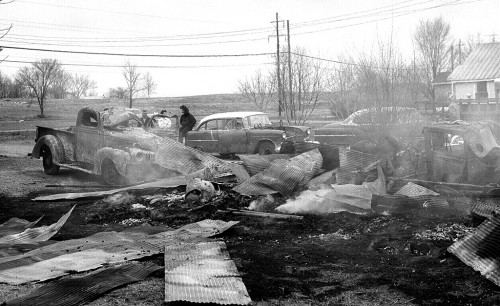 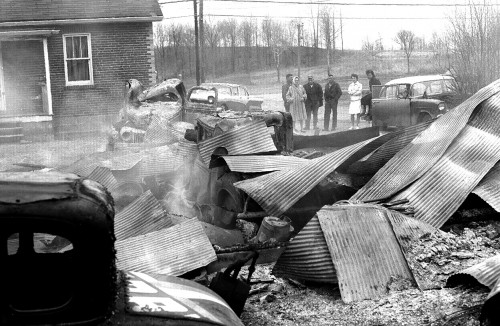 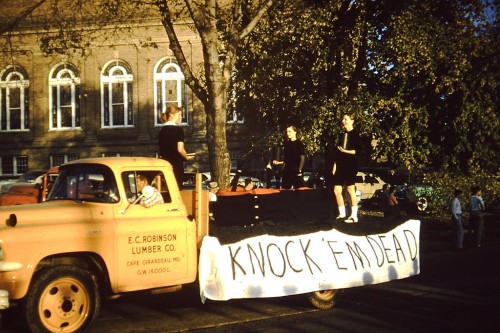