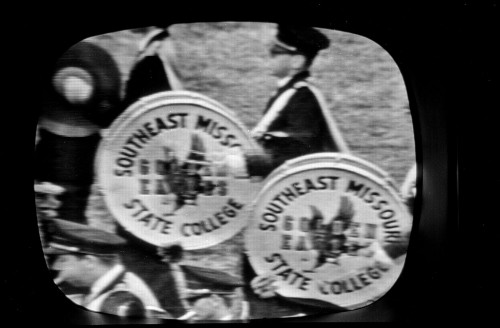 Southeast Missouri State College’s Golden Eagle Marching Band appeared on national television in 1964. I don’t know which game this was, but it was a big enough deal I shot it on the family’s Zenith television in the basement. 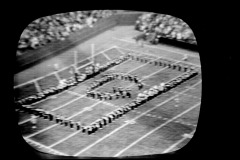 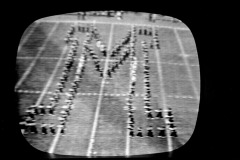 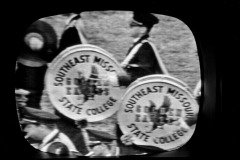 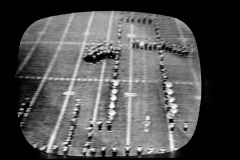 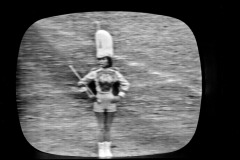 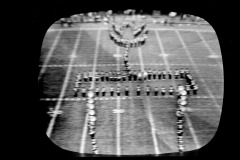 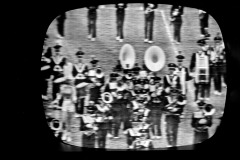 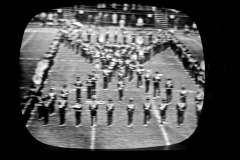 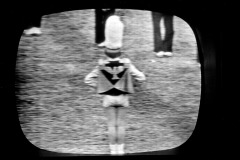 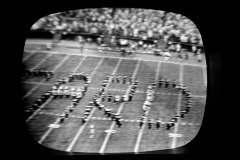