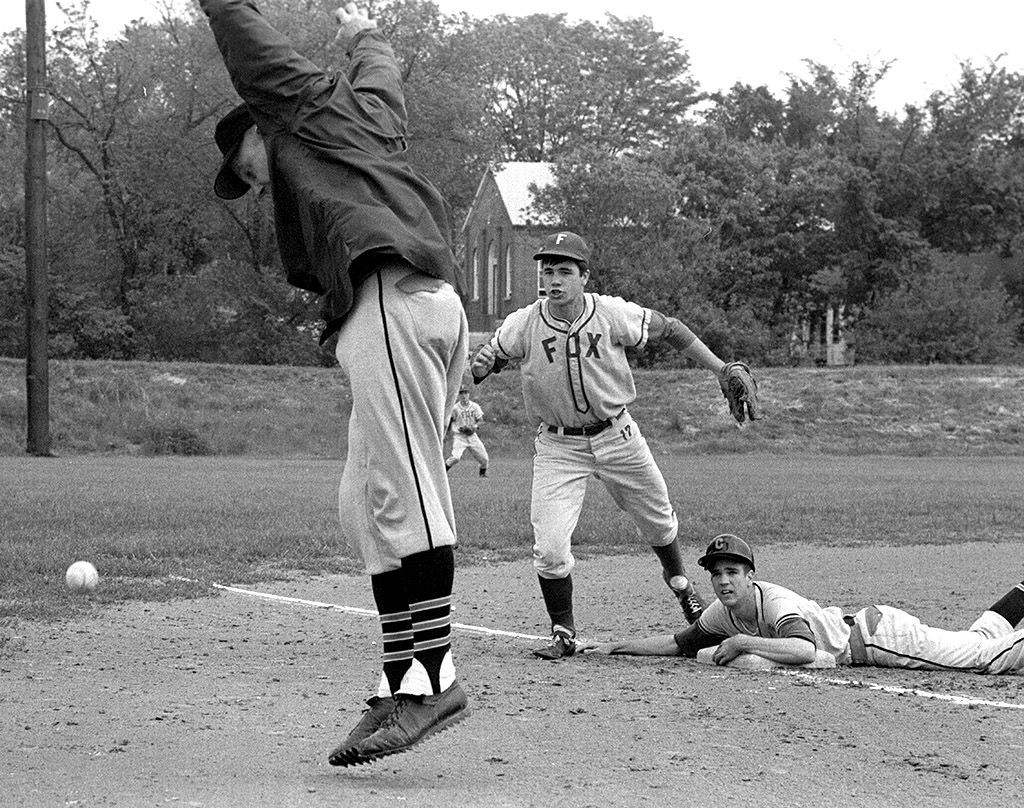 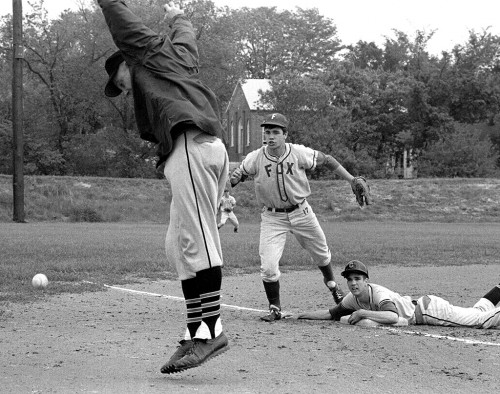 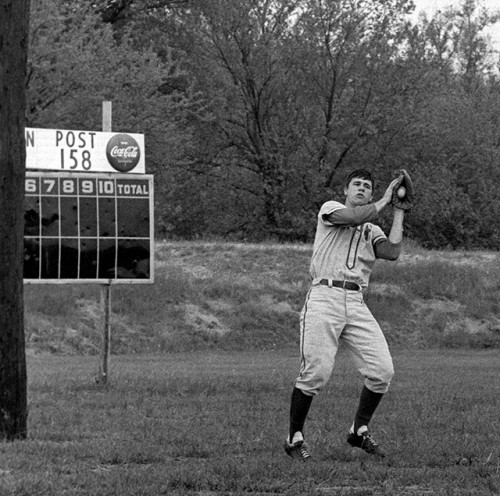 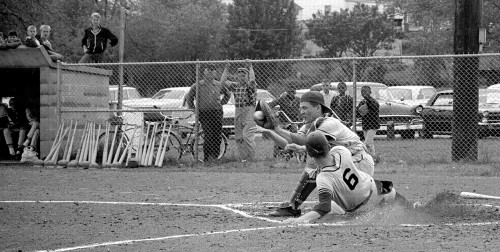 As usual, I’m confused. The negative sleeve said CHS vs Chaffee 4/29/67, the uniforms say Central and Chaffee and the school in the background looks like Central, but The Missourian’s sport section said Notre Dame was playing Chaffee and Central was playing Oran. So, like the cheating husband who got caught said, “Who are you going to believe me, or your lying eyes?”

Have to have hands in pockets

It looks like you can’t watch the game unless you have your hands in your pockets or your arms crossed. 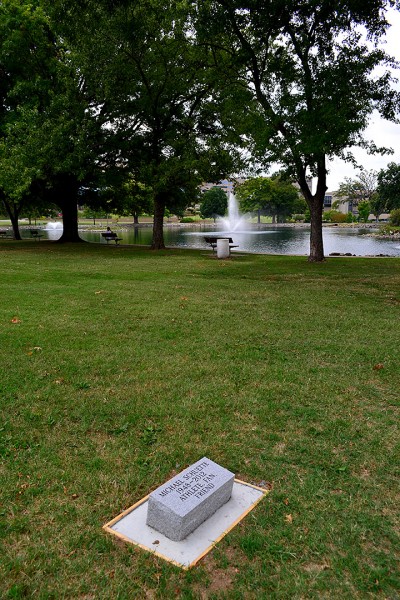 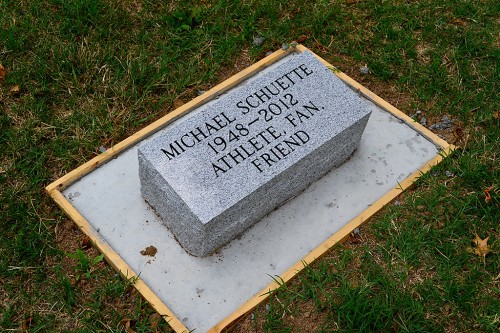 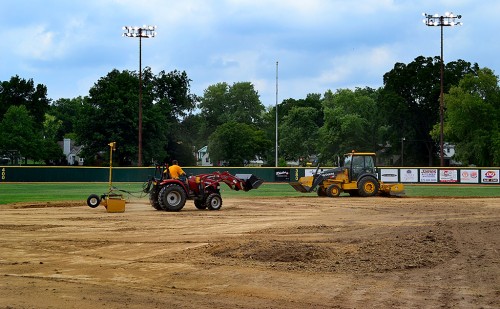 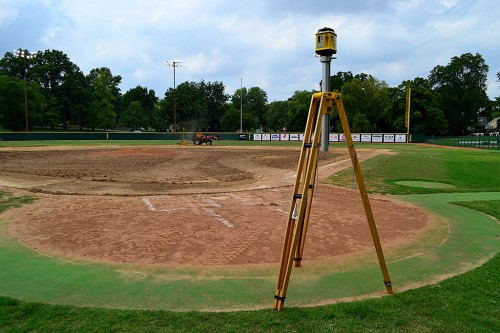 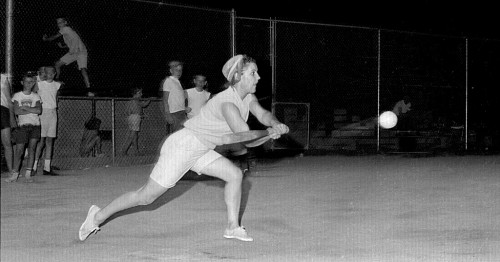 This roll had an interesting combination of women’s softball and what appears to be Kiwanis baseball. I don’t know when nor where they were taken, so give it your best shot.

Click on any photo to make it larger, then click on the left of right side of the image to step though the gallery. The film was pretty scratched up, so some of the quality is a bit iffy. 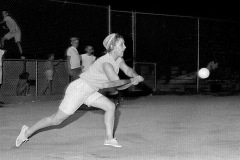 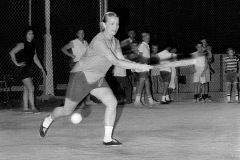 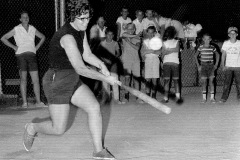 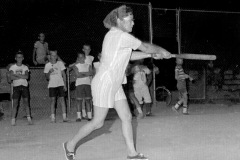 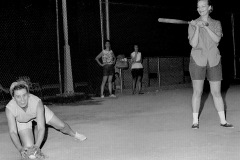 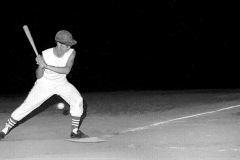 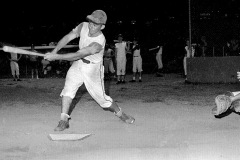 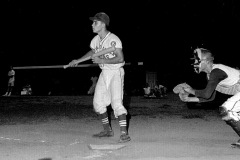 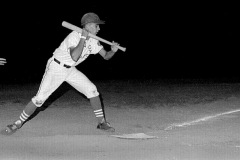