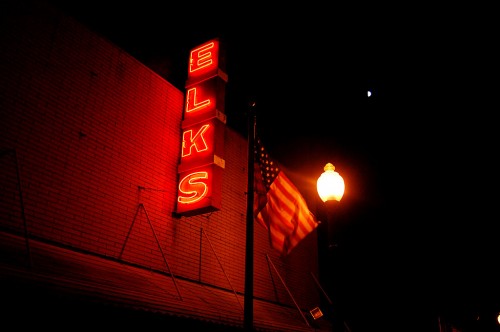 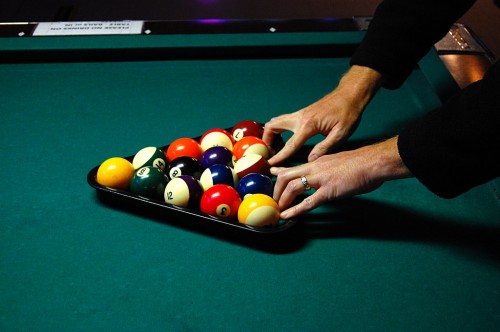 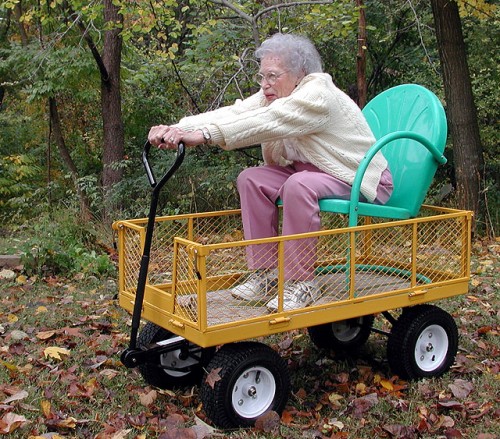 7 Replies to “Mother and the Belly Up Bar”