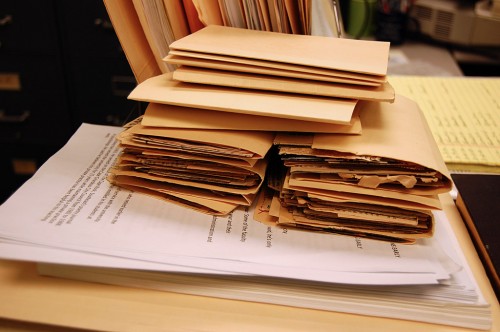 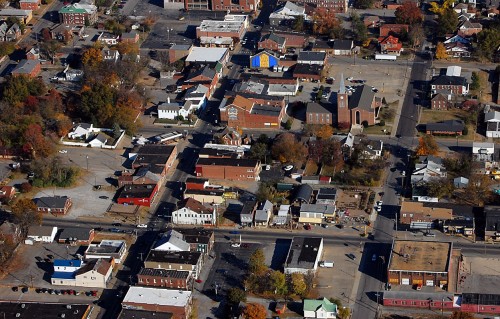 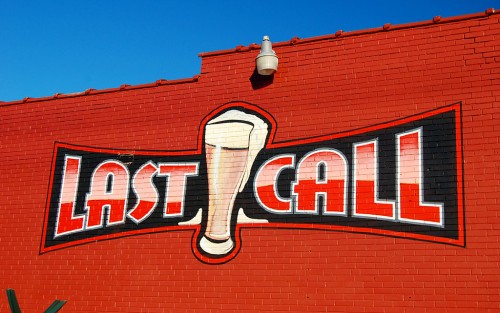 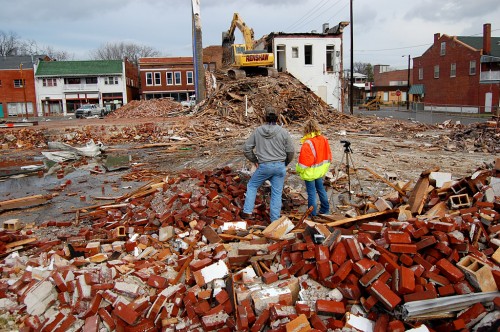 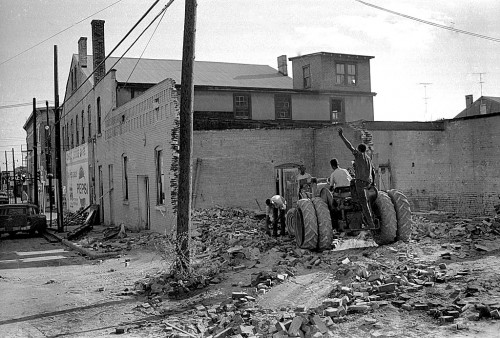 One Reply to “Broadway and Sprigg”