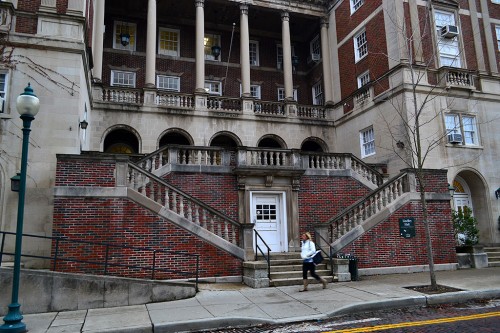 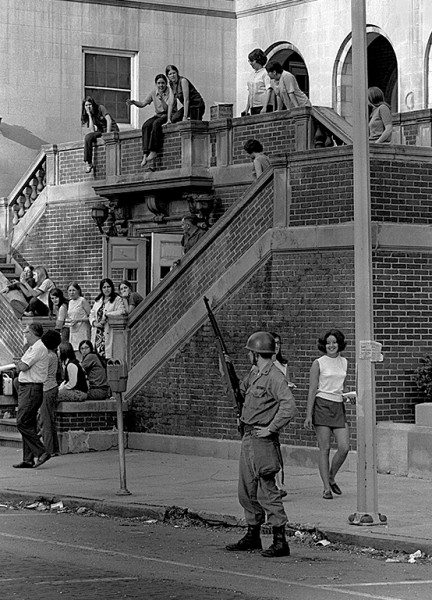 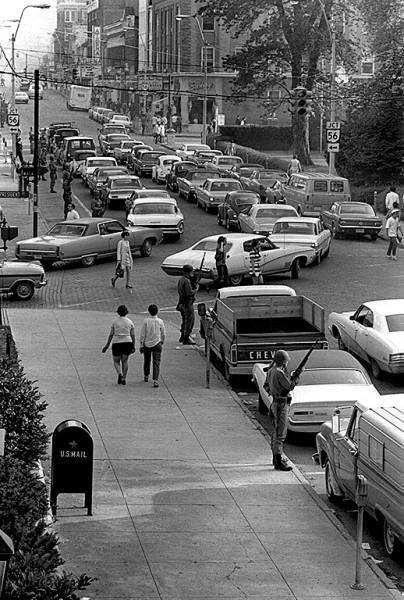 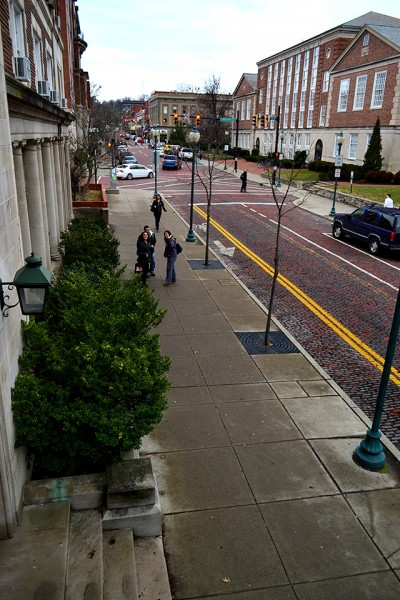 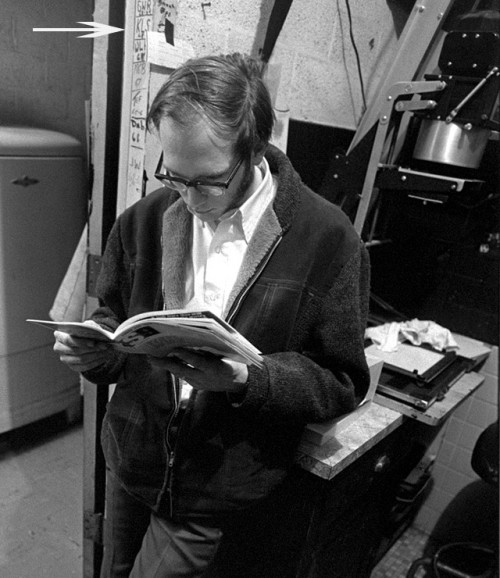 16 Replies to “How Soon They Forget”