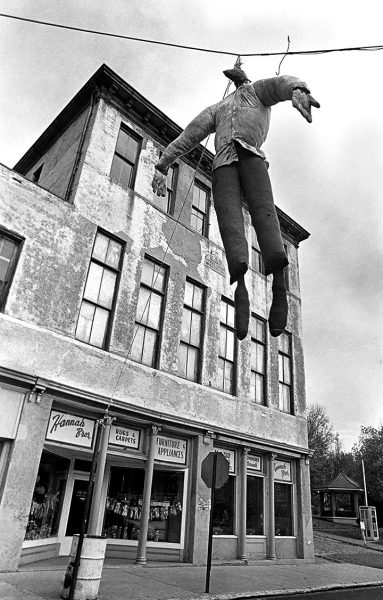 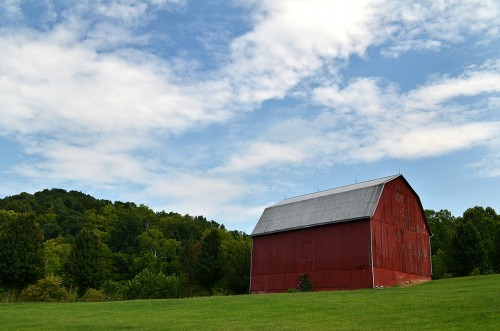 I was rooting through my Ohio photos trying to find something for Curator Jessica to use in a brochure or some such thing when I ran across this photo slugged “Barn on River Road,” taken in Athens (OH) county in August 2014.

When I was working in Athens, I went through a barn phase. There were lots of really pretty, well-kept ones in that area. This one still has a good coat of the traditional red paint. (Click on it to make it larger.)

Why are barns red? 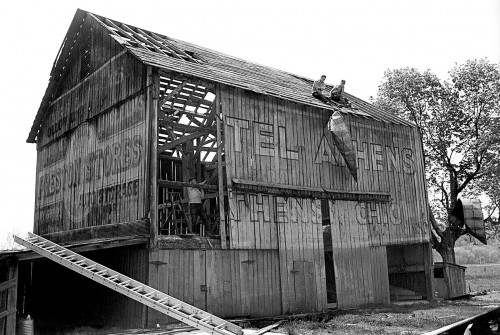 Why are barns red, you might ask? Because they’re prettier against green grass, maybe? Actually, I ran across a whole bunch of links dealing with barn paint. 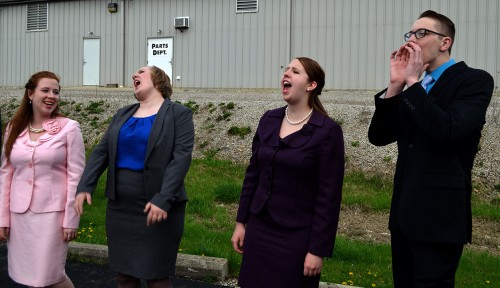