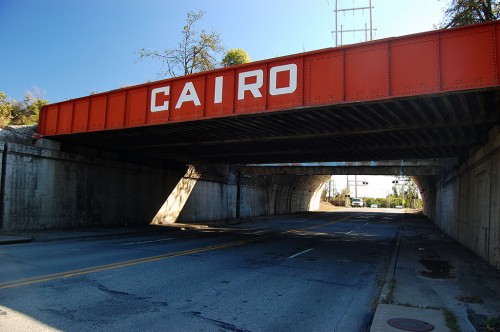 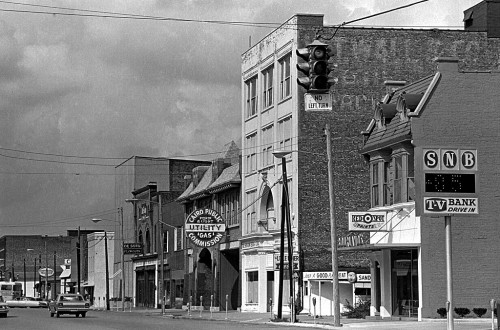 59 Replies to “43 Years of Cairo Photographs”