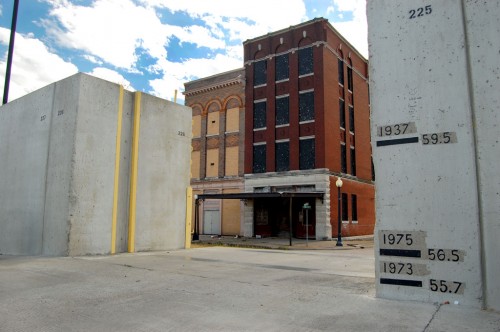 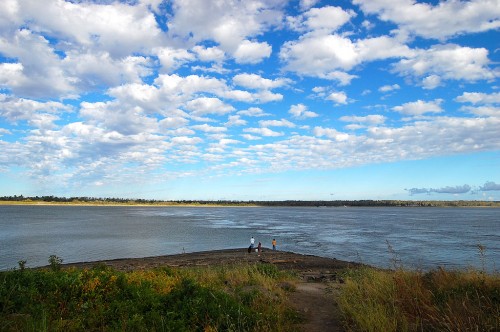 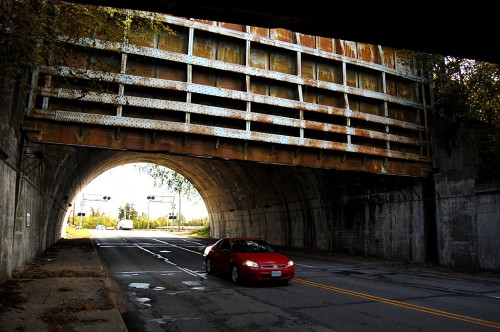 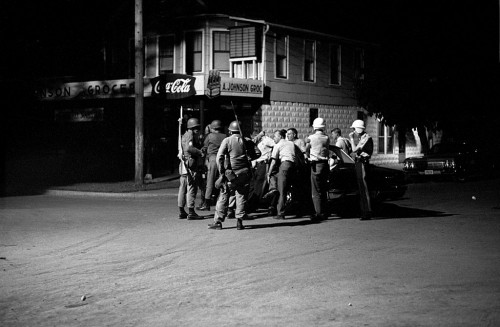 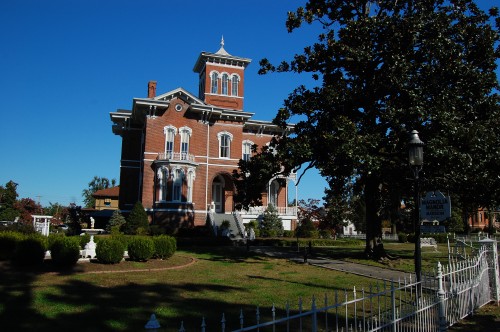 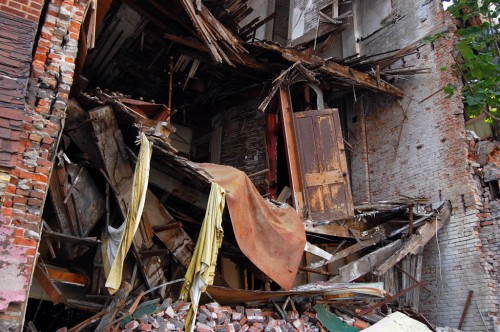 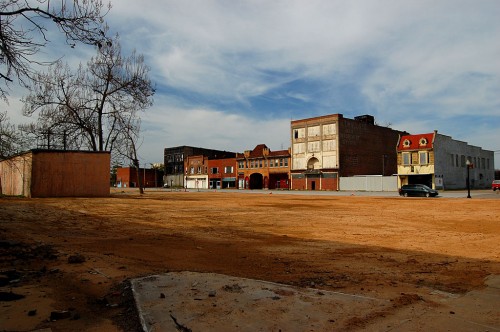 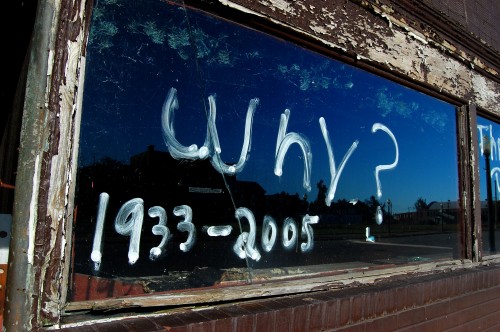 66 Replies to “Is Cairo Worth Saving?”