St. Louis Shari and her mother, LaFern, and I were headed down Highway 74 south of Cape when I suddenly whipped off to the side of the road with my four-way flashers blinking. 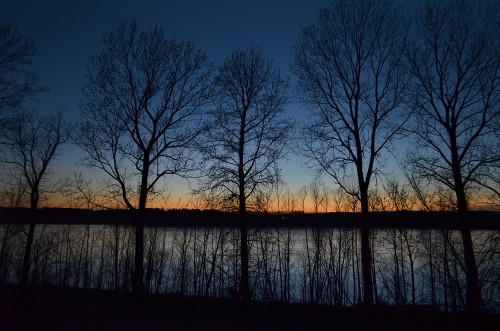