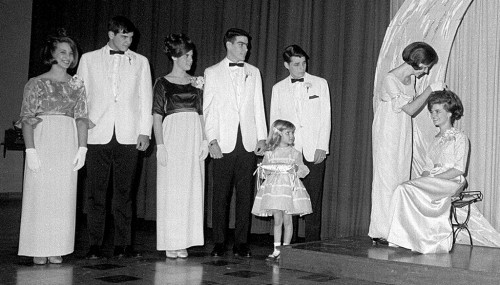 You’re on your own on this one. The negative sleeve said “Notre Dame Highlites Queen Crowning,” but it didn’t have a date, so I couldn’t find it in The Missourian to get more information. 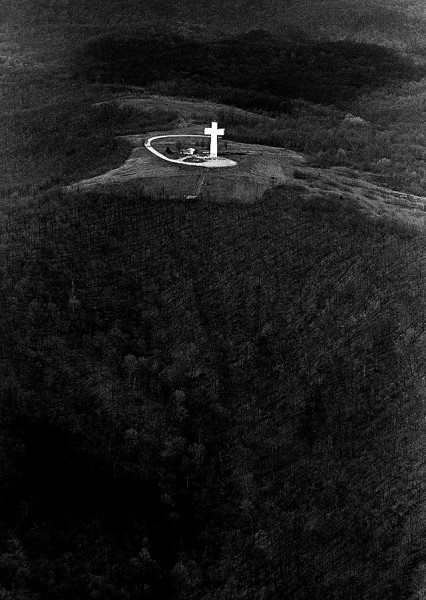 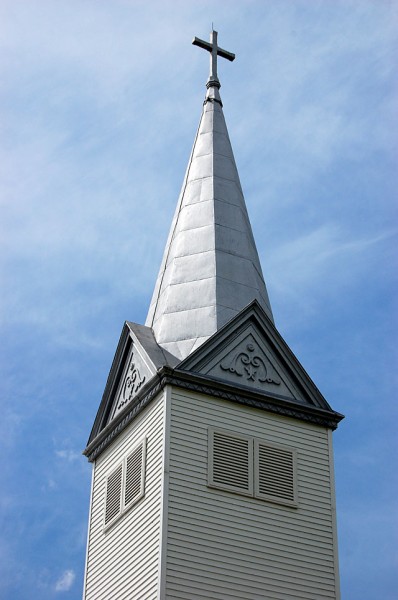 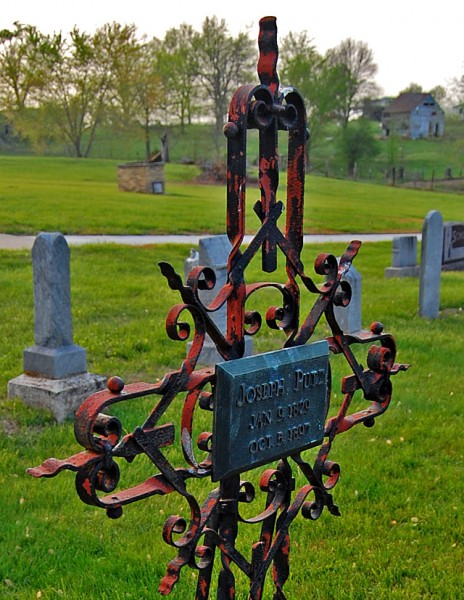 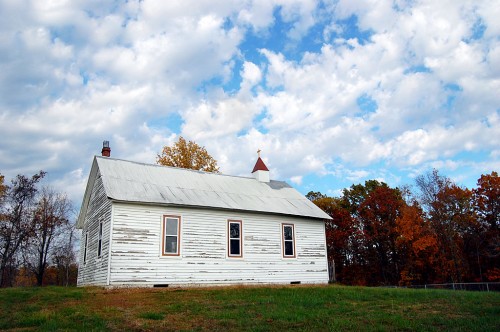 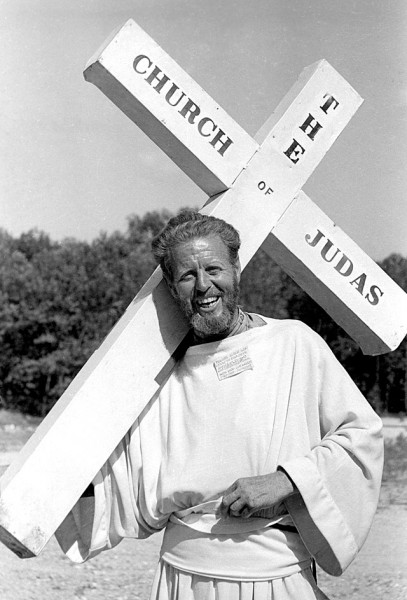 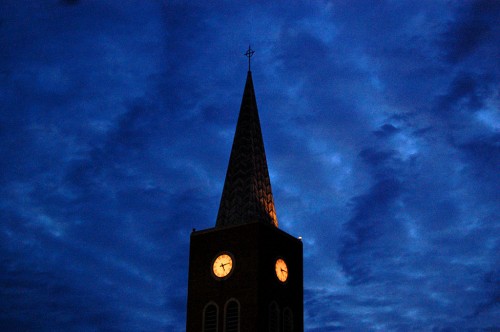 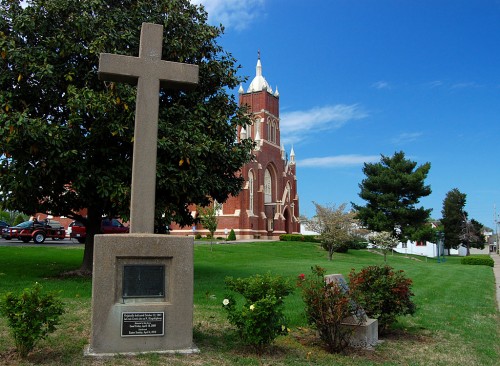 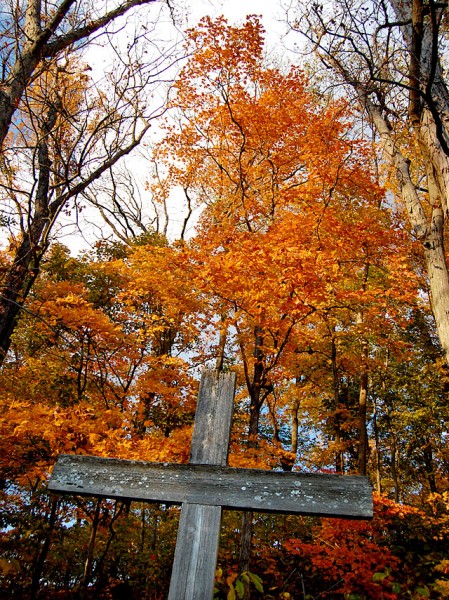 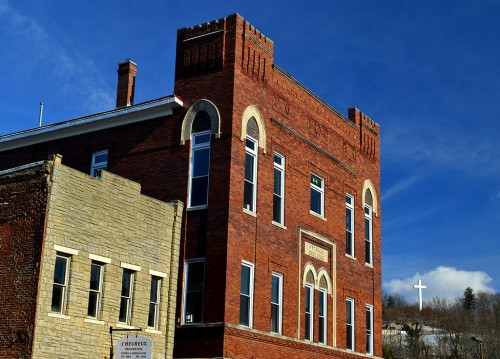 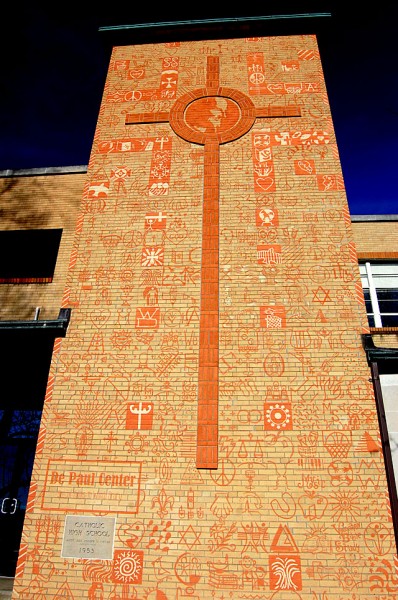 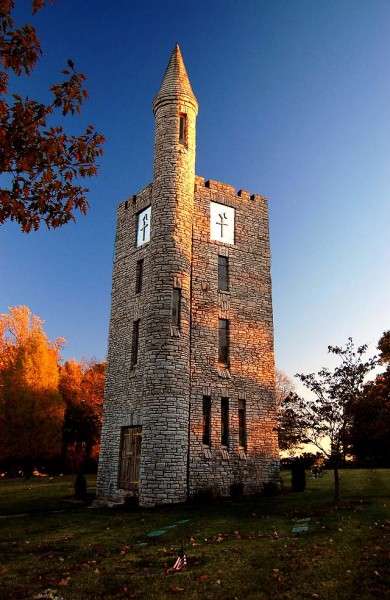 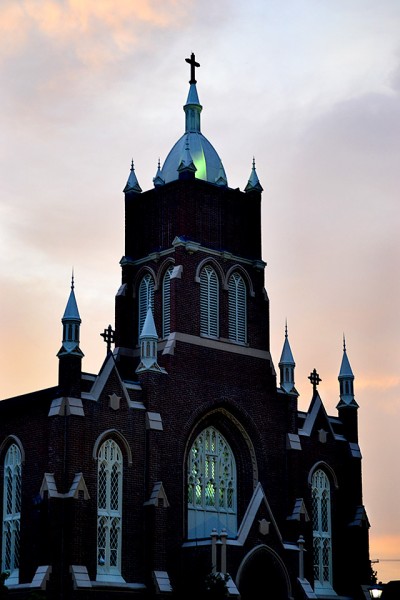 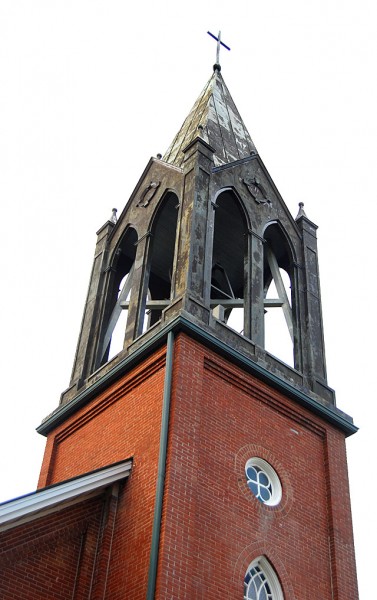 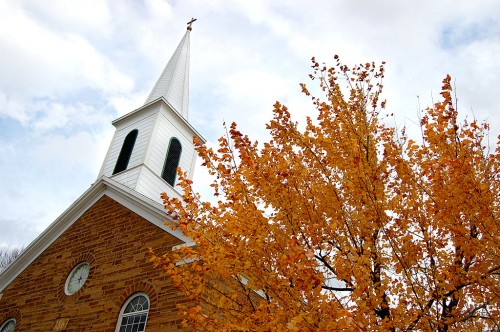 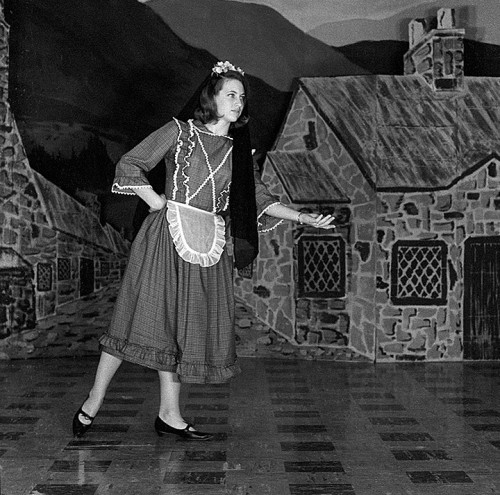 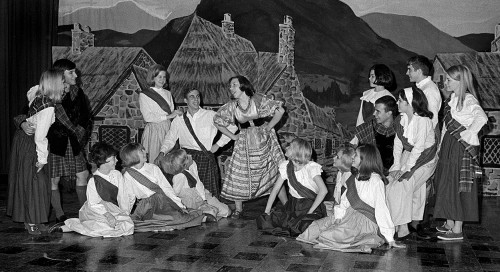 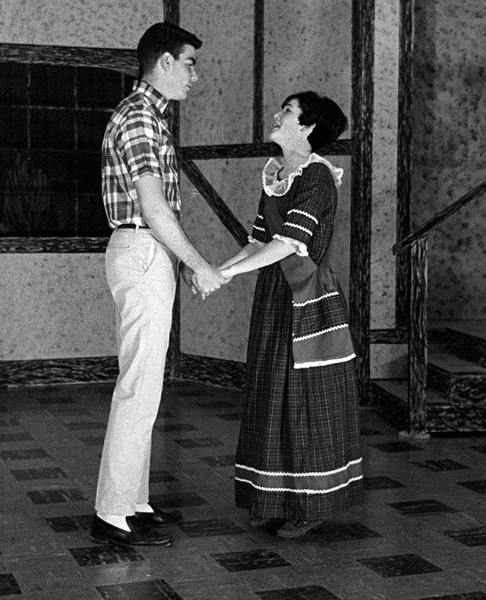 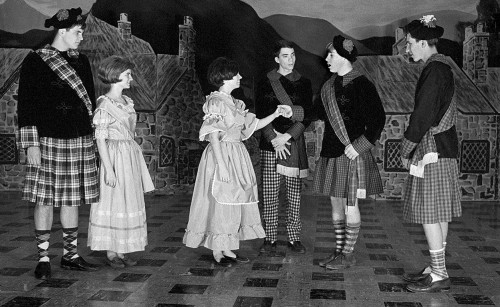 The negative sleeve said Notre Dame Play 02-28-1967, then the 02 was overwritten to read 03-28-1967. The Missourian’s Google Archive has big holes in it for the weeks around both dates, so I’m going to have to guess this is a production of Brigadoon. Whatever it is, there is lots of cavorting going on, seemingly to music. One thing that is readily apparent is that not every male is made for a kilt.

Click on any photo to make it larger, then click on the left or right side of the image to move through the gallery. Chime in if you recognize anyone.