This was one of those trips where I was intent on making miles and not photos. My sojourn in Florida was a little longer than anticipated, and I was supposed to pick up Curator Jessica in Louisville on May 22 so we could collaborate with Carla Jordan on some photo exhibits for the Jackson Cape County History Center and the Altenburg Lutheran Heritage Center & Museum.

The sun was starting to hide as I was on the downhill side of I-24 heading into Chattanooga. I had logged a little over 500 miles for the day, and needed to push on another hour or so to put me withing striking distance of Louisville the next day.

I liked the way the sunlight was glinting off the median divider and trees, but there was an 18-wheeler woofing on my tail, so I didn’t have time to do more than wave and push the button without messing with exposures or framing.

You can click the photo to make it larger. 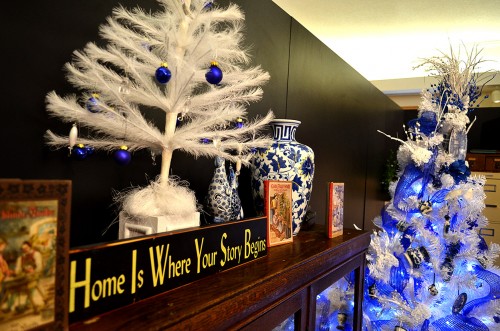 The Altenburg Lutheran Heritage Center & Museum has brought back their ever-popular Christmas tree display. The museum has undergone some major renovations to make more room for genealogical research, so I was wondering how they were going to find space for all the trees I had seen in previous years.

Director Carla Jordan said they have about the same 47 give-or-take trees they’ve always had, but they’ve made more efficient use of the space available. I’ve been going to the exhibit since 2010, and I recognize some ornaments, but they are used in different ways, so don’t think just because you’ve seen it once that it’ll look the same.

If you are looking for decorating ideas before putting up your own tree, you’ll find some great ideas here. The museum is open daily 10 a.m. to 4 p.m. Admission is free (and the place has the cleanest bathrooms in SE MO). The volunteer staff will make you feel right at home. This was one of my mother’s favorite places. It’s a pleasant 30-mile drive from Cape over some beautiful farm country. The exhibit will be up from now through January 15. 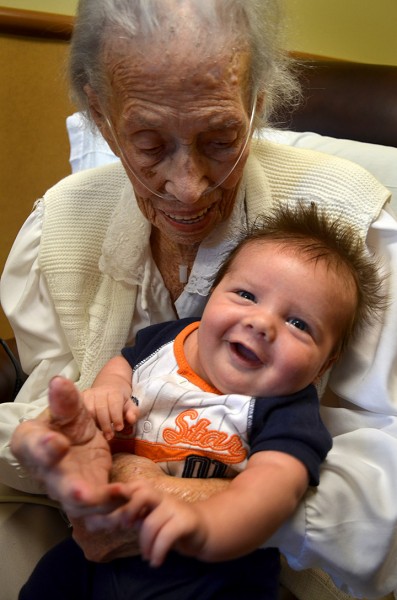 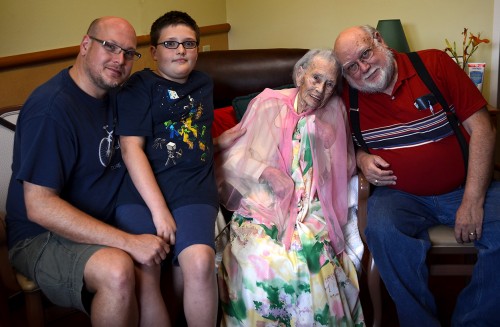 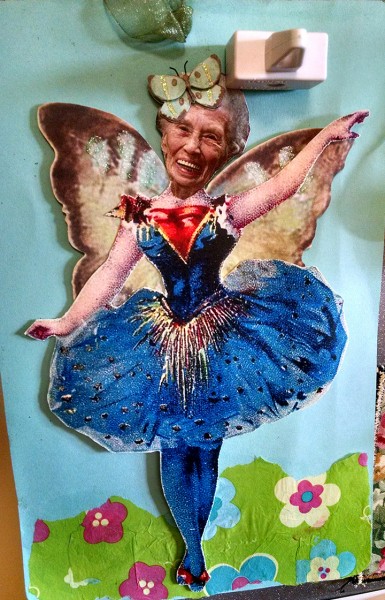 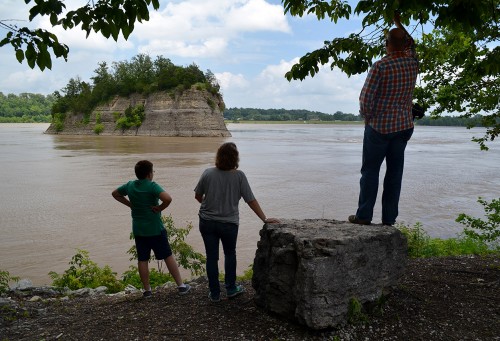 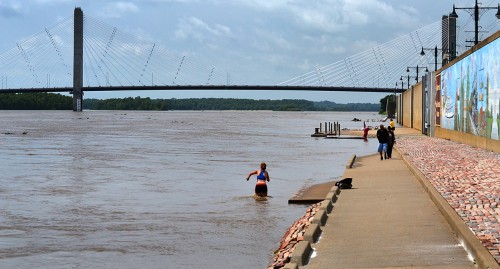 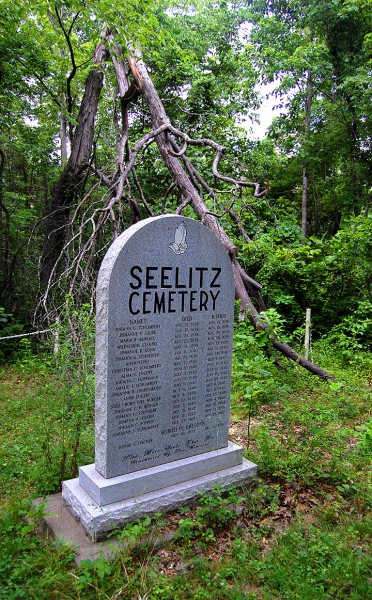 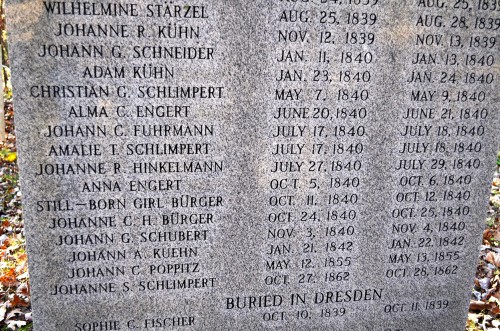 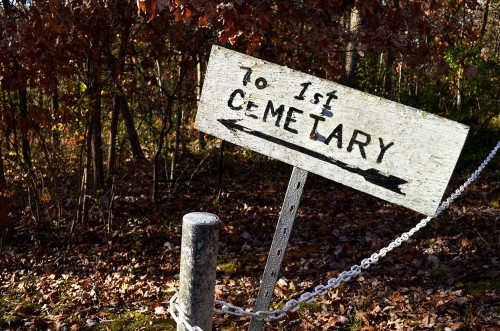 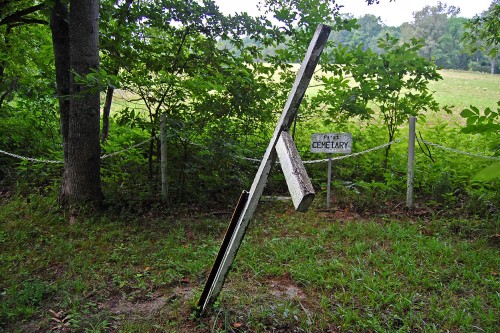