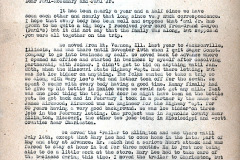 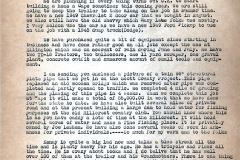 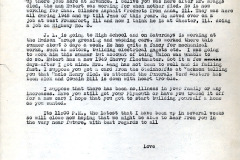 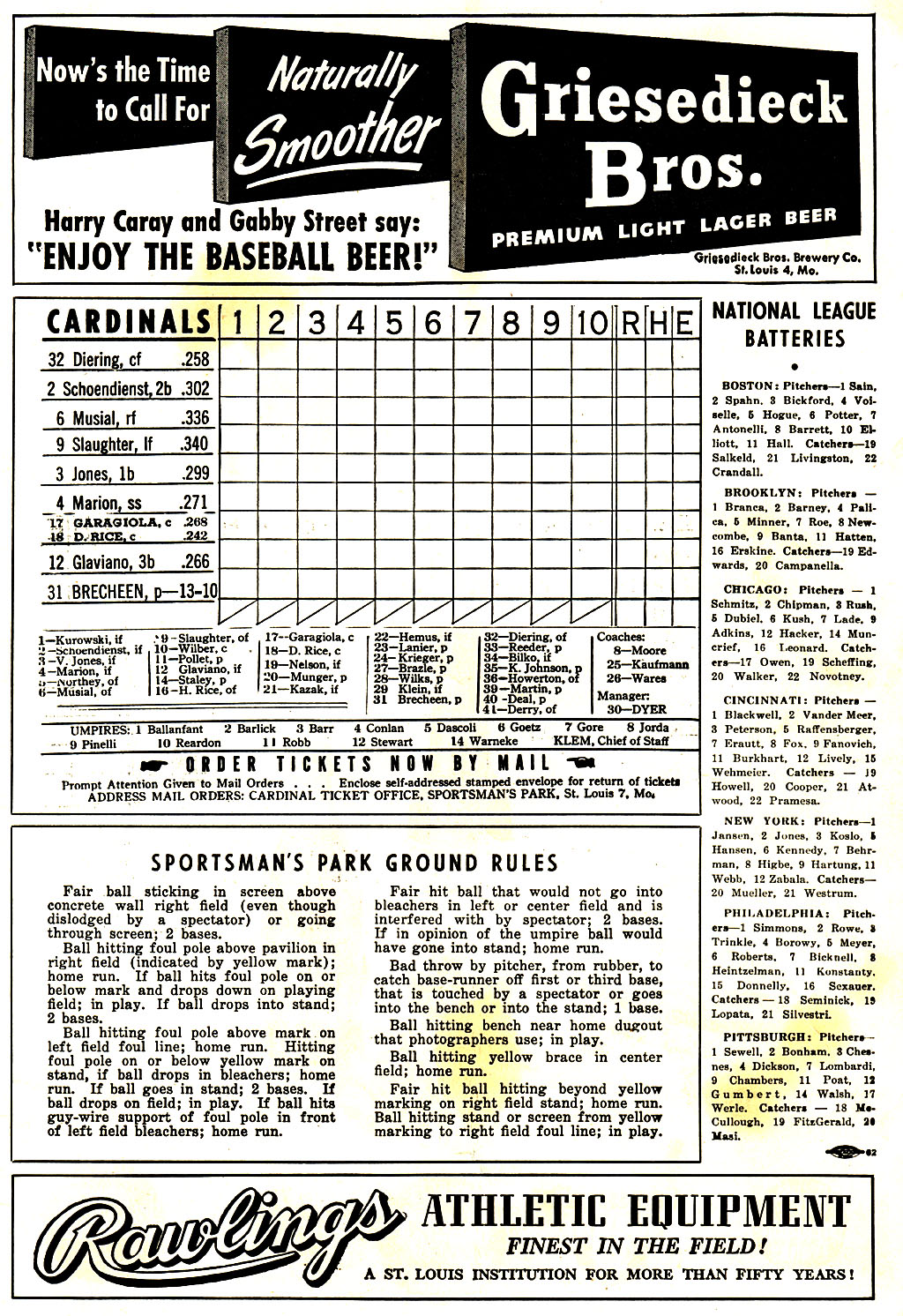 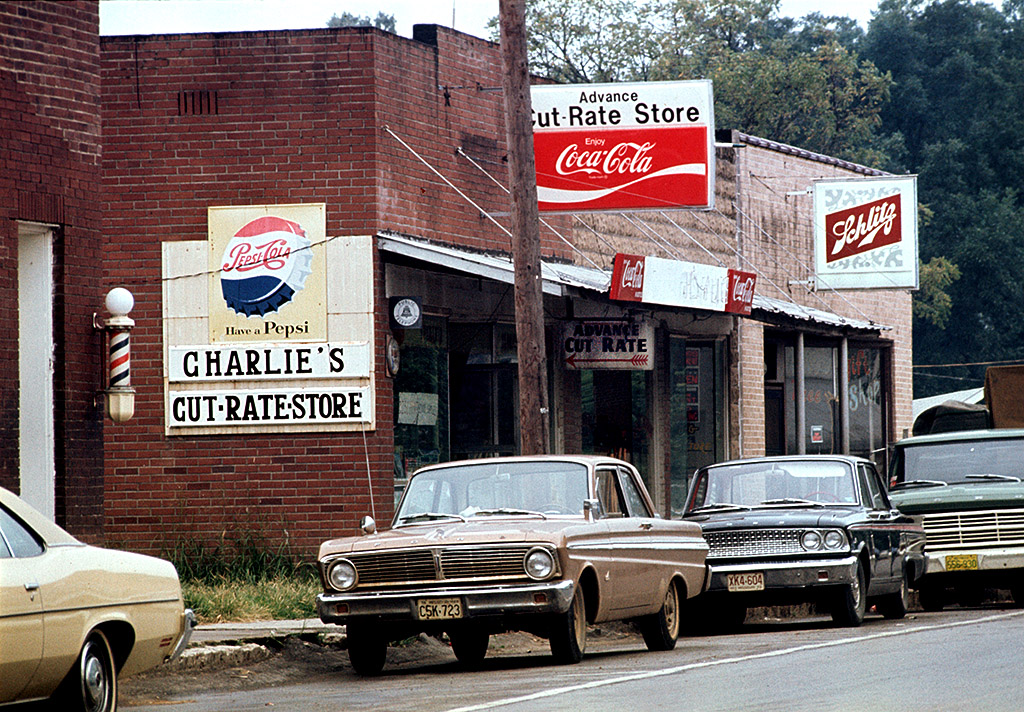 16 Replies to “Learning More about My Dad”