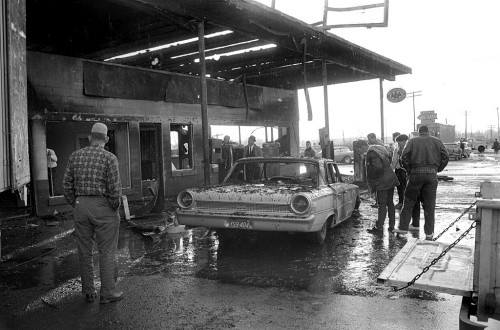 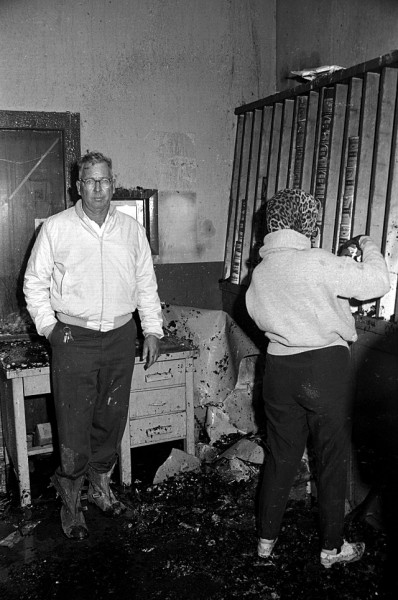 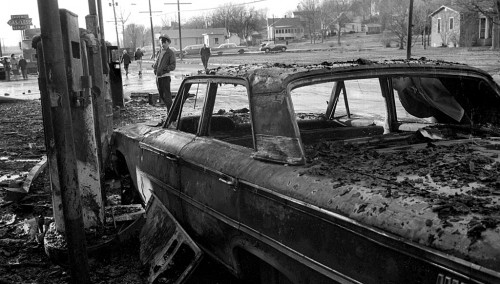 10 Replies to “Fires and Small Towns”