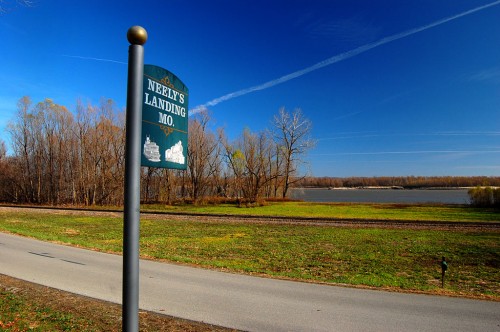 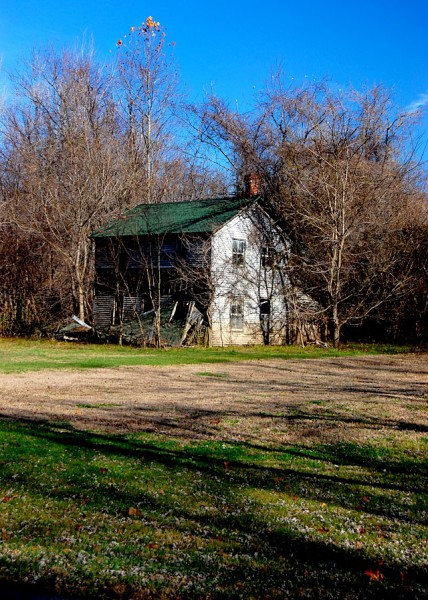 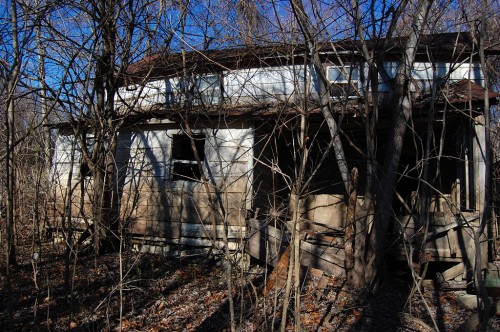 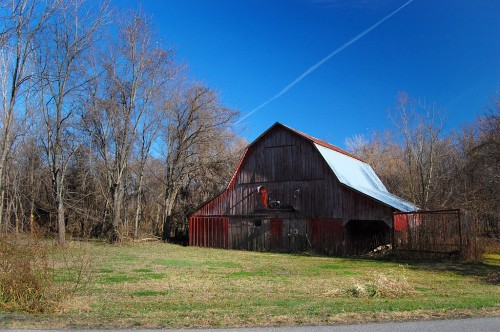 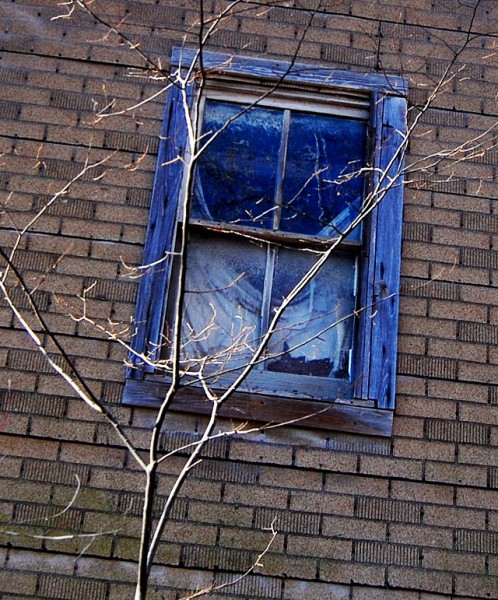 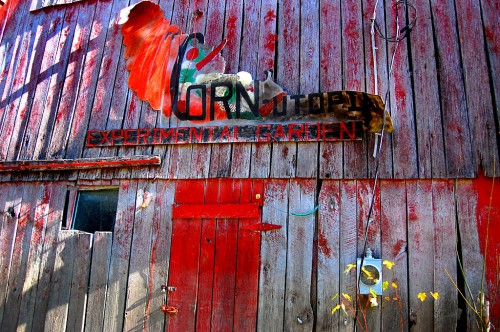 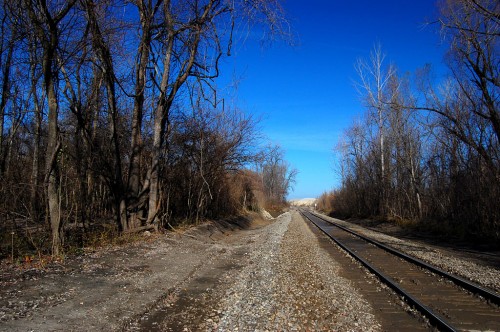 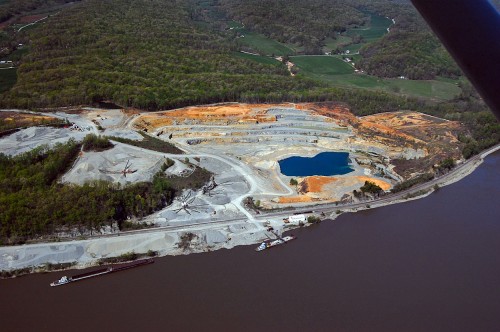 85 Replies to “Tragedy at Neely’s Landing”