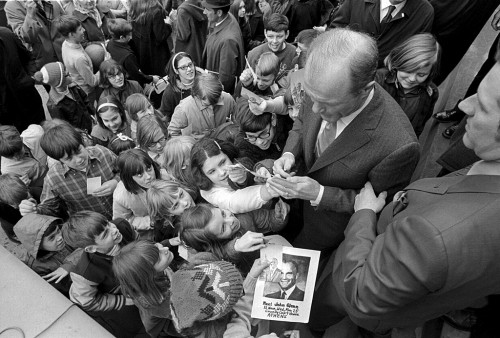 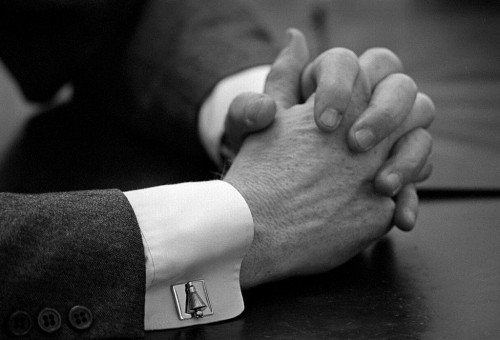 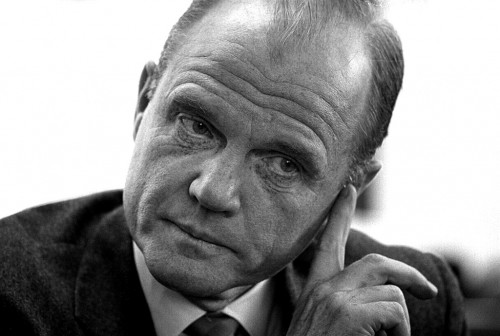 One Reply to “John Glenn Runs for Senate”