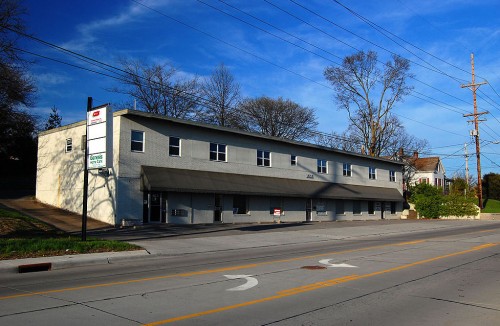 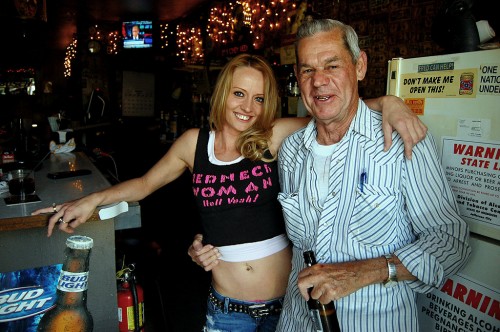 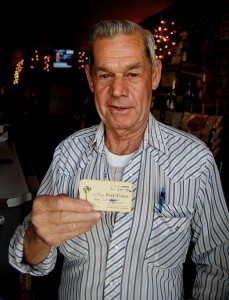 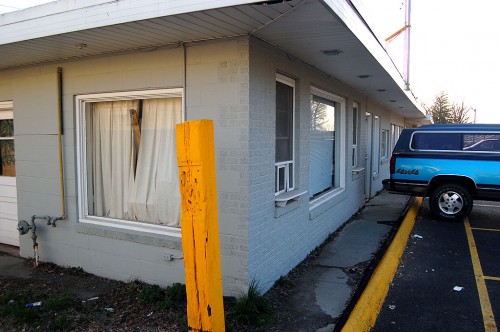 41 Replies to “Cape’s Not a Town; It’s the Twilight Zone”