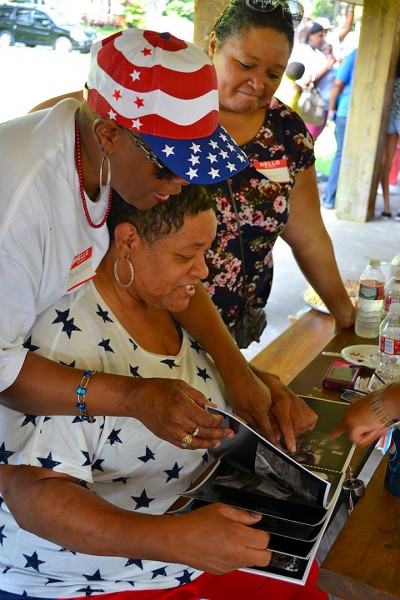 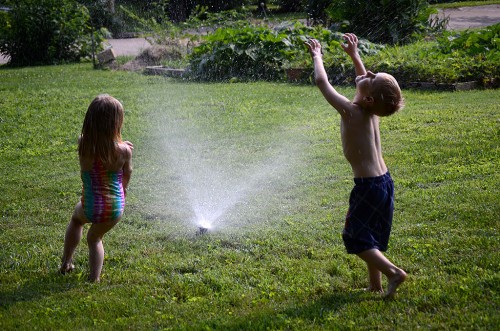 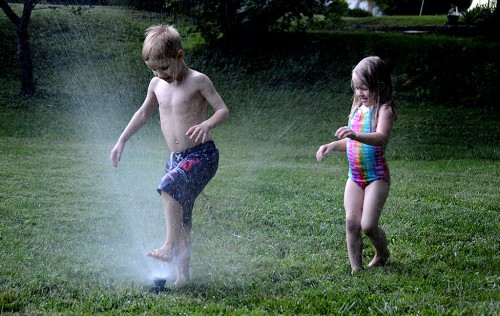 11 Replies to “A Quiet Fourth”