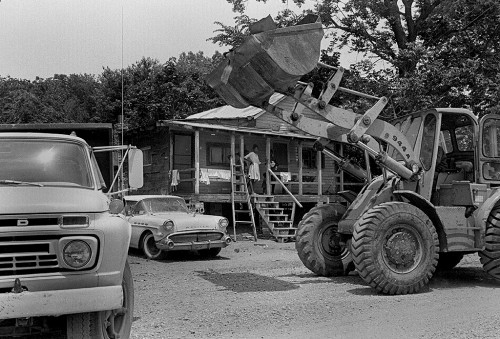 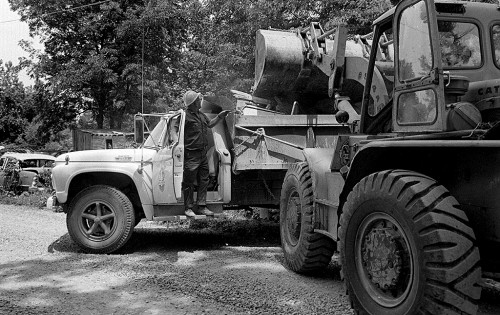 6 Replies to “Another Smelterville Cleanup”