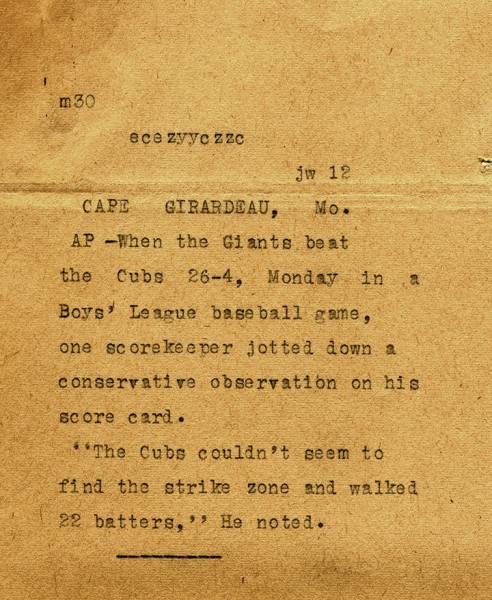 2 Replies to “Cubs’ Pitchers Had Problem”