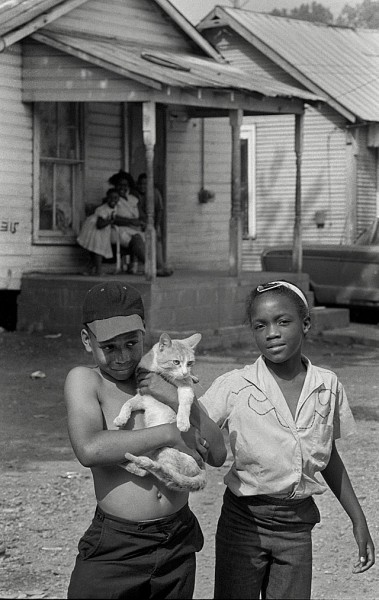 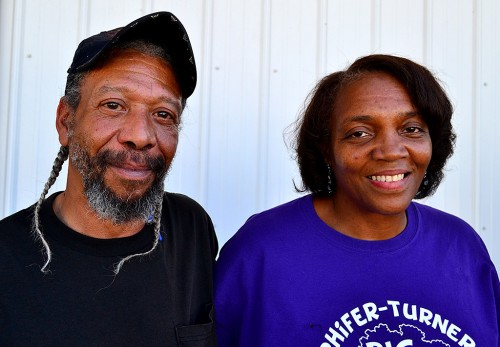 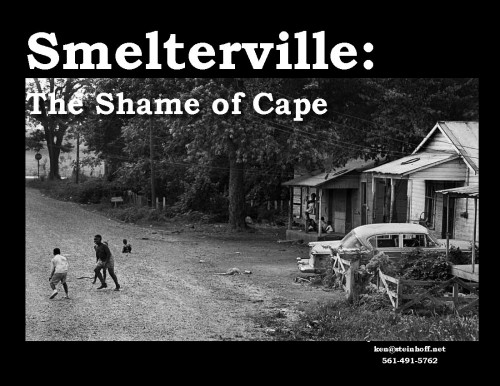 59 Replies to “Smelterville’s Billy and Margaret”