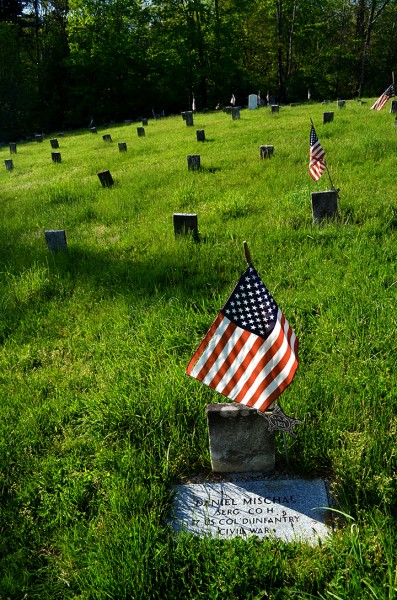 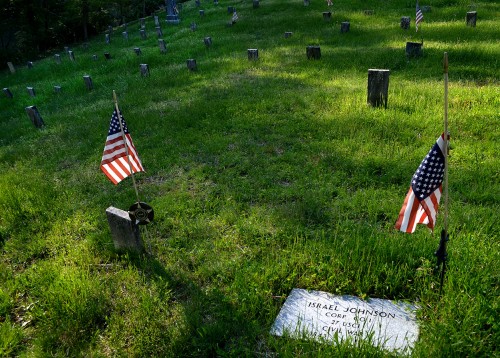 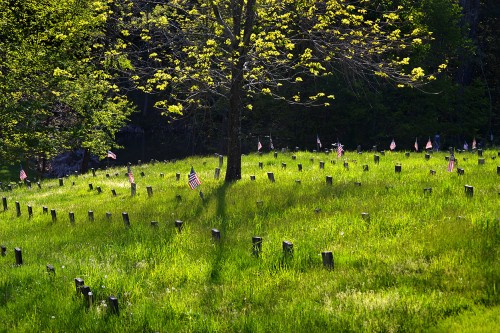 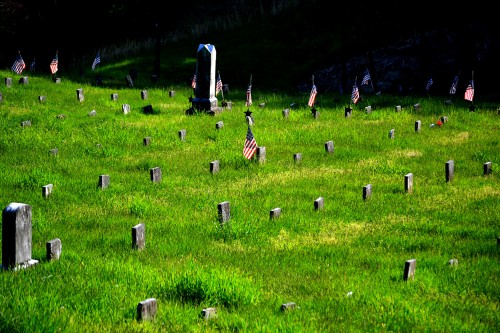 5 Replies to “Flags in the Cemetery”