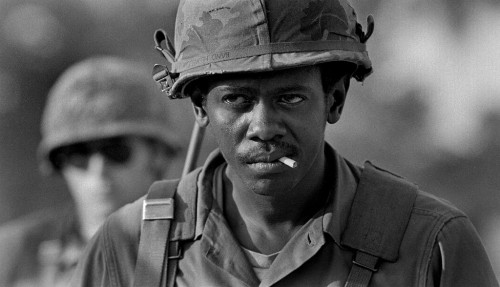 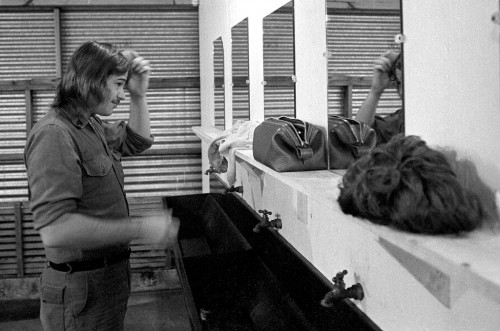 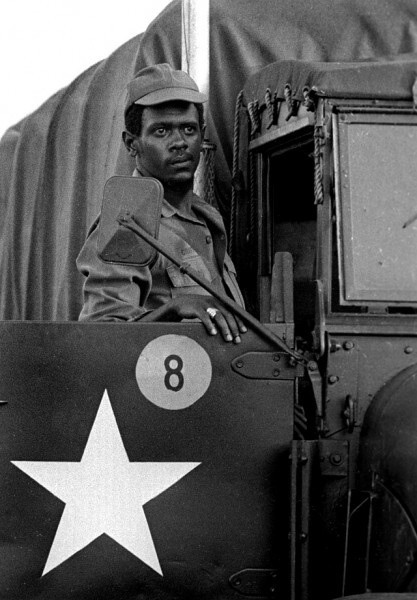 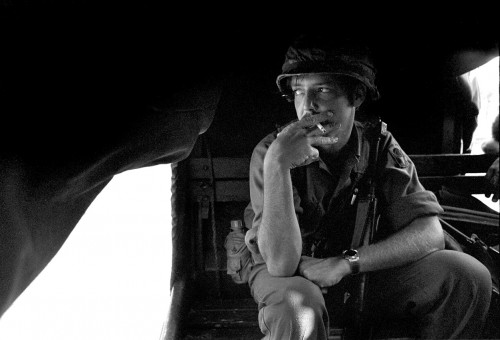 4 Replies to “Seeing the Elephant”