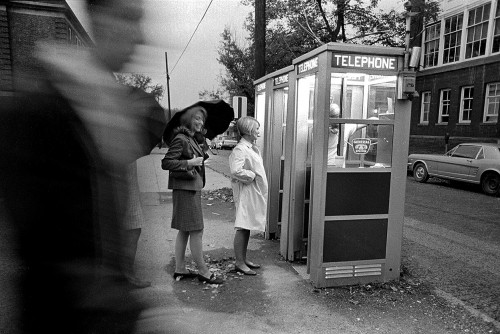 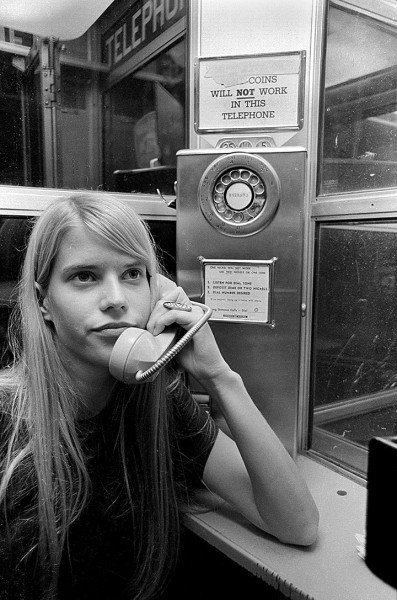 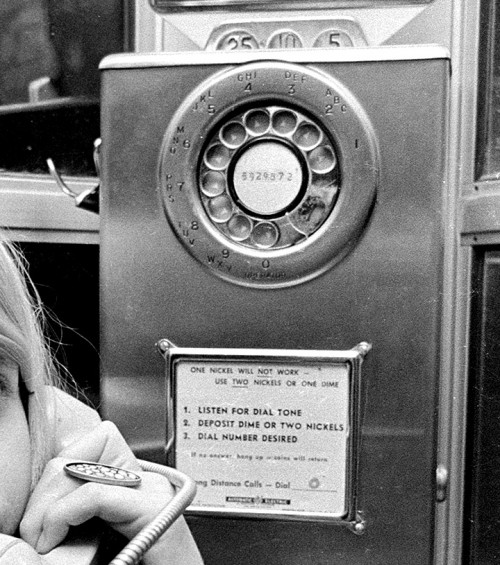 8 Replies to “Droppin’ a Dime”