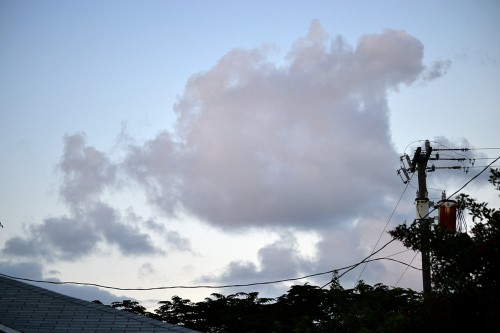 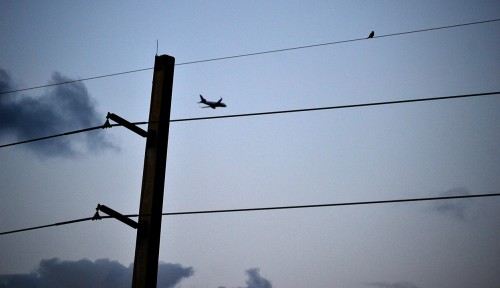 One Reply to “SpaceX Launch Disappointment”