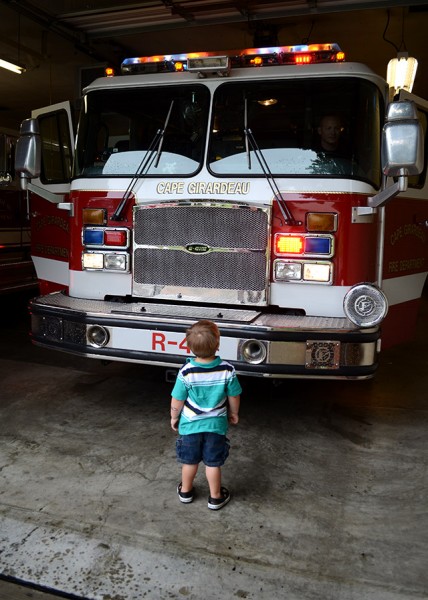 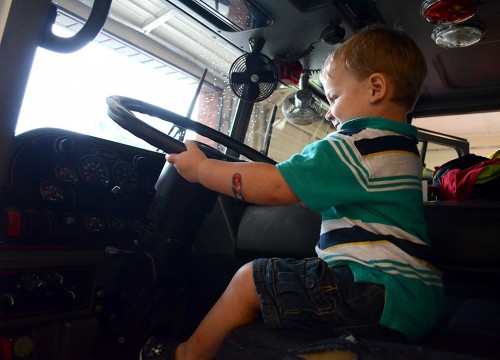 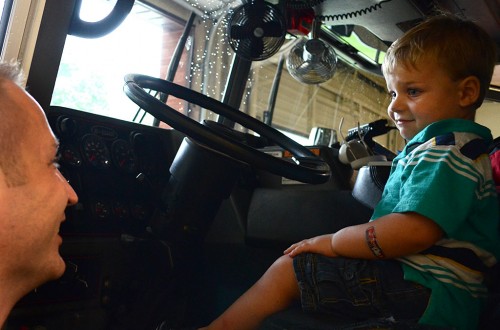 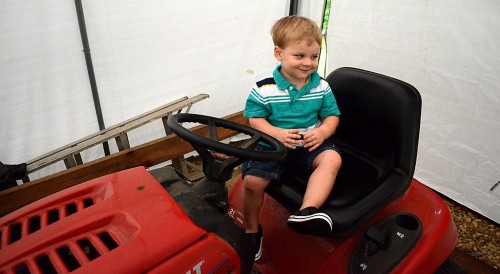 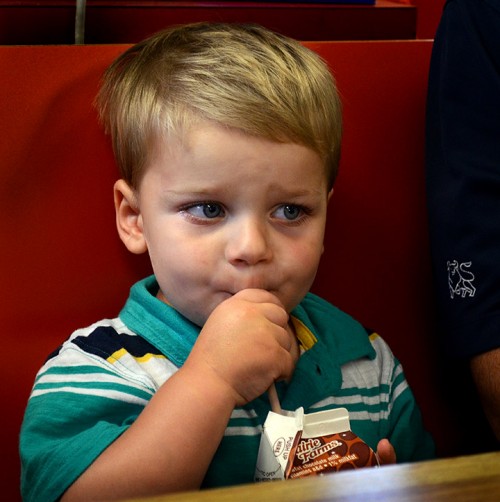 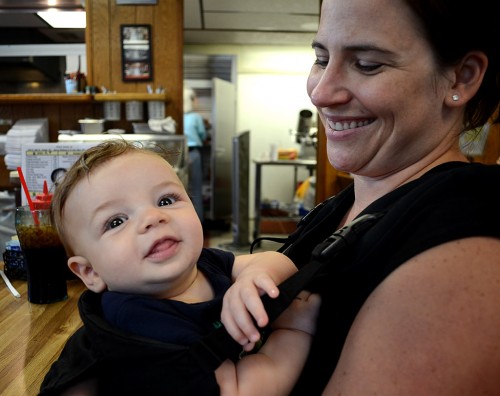 3 Replies to “Steinhoffs Converge on Cape”