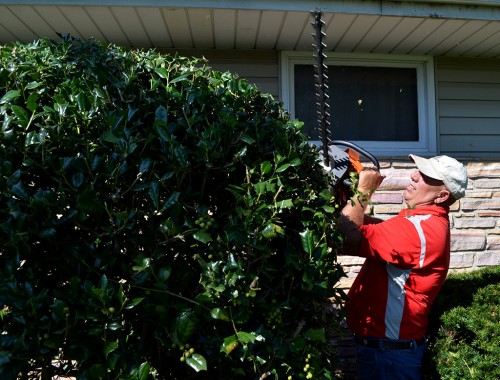 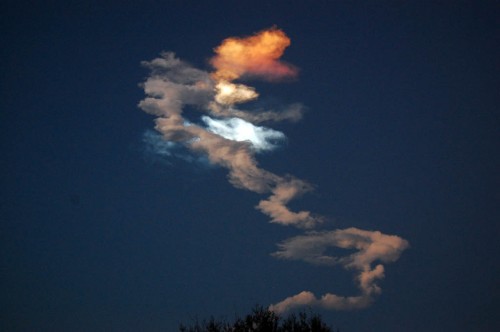 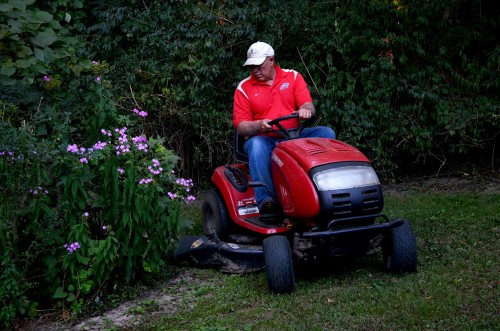 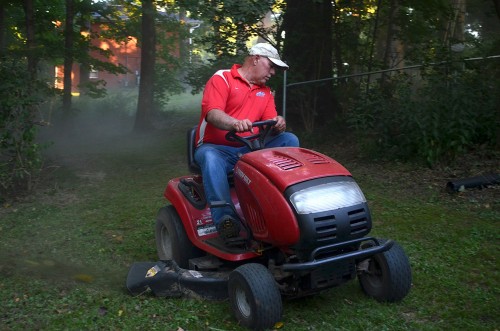 3 Replies to “Growing Things Fear Him”