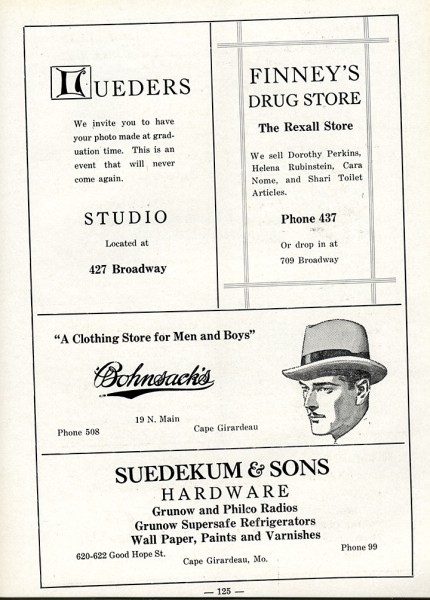 8 Replies to “When Men Wore Hats”