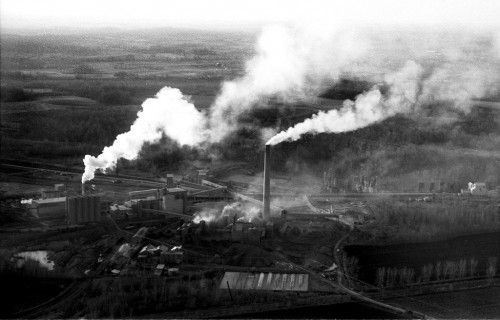 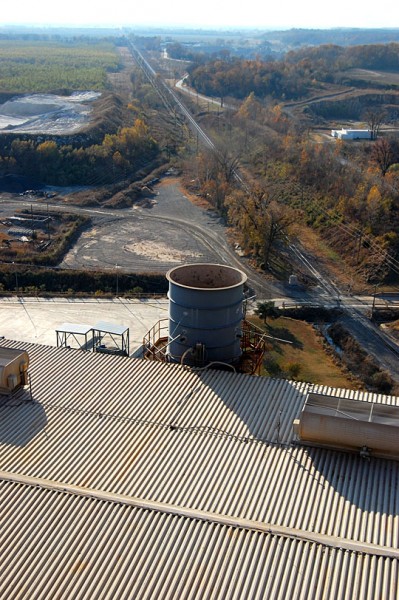 10 Replies to “Marquette to Cut Emisson of Dust”