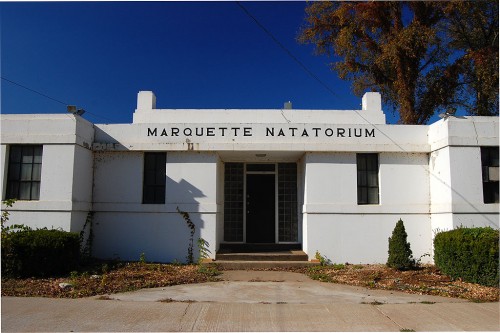 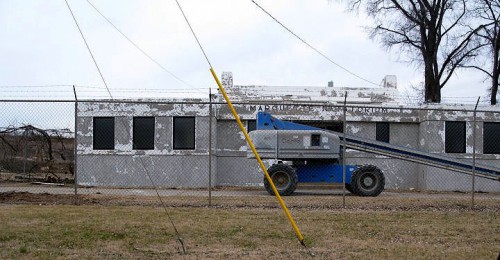 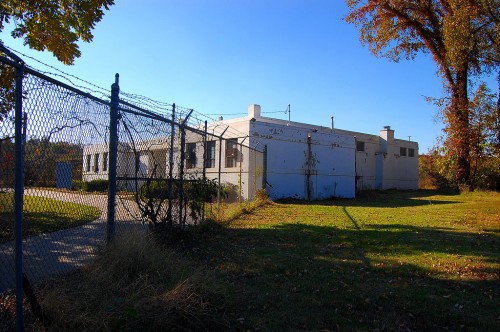 20 Replies to “Marquette Natatorium Getting Spruced Up?”