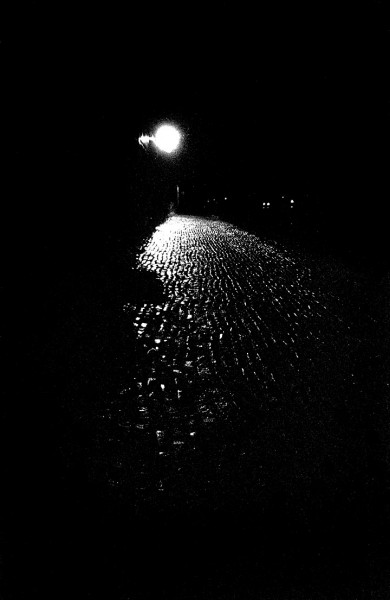 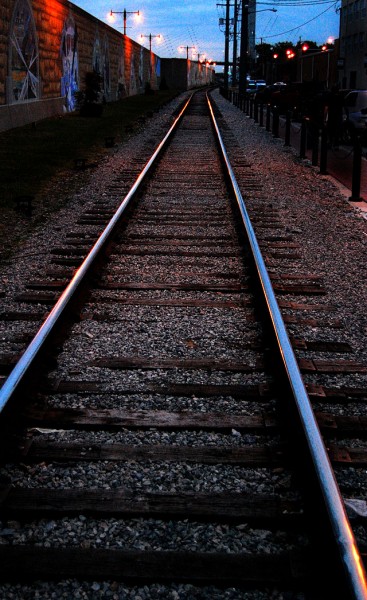 3 Replies to “Cobbles on a Rainy Night”