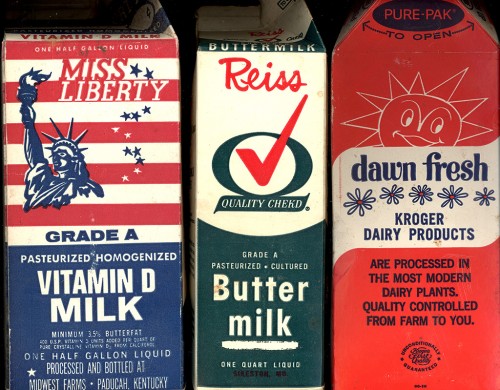 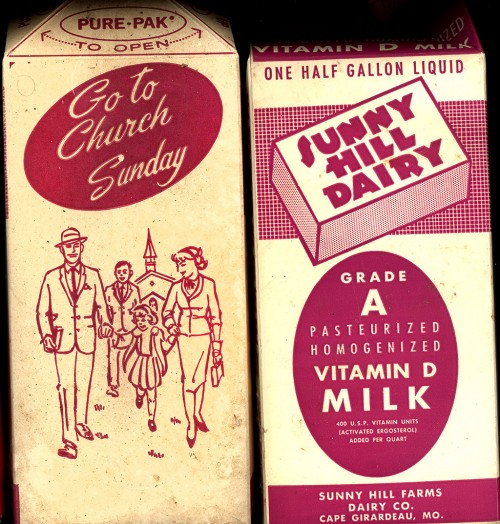 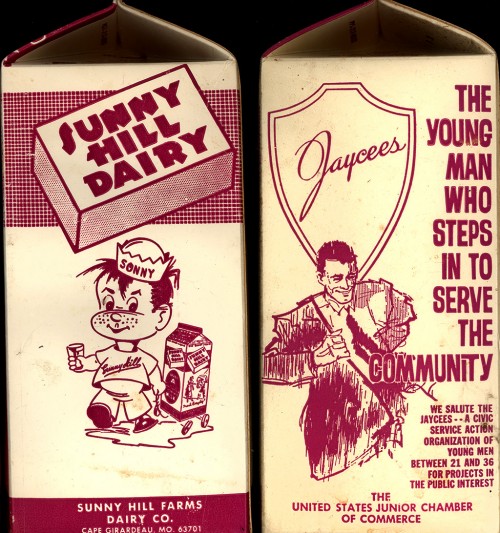 7 Replies to “Anyone Collect Milk Cartons?”