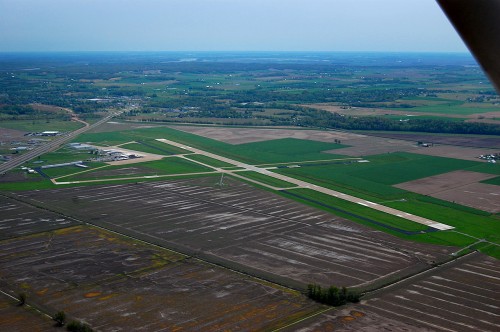 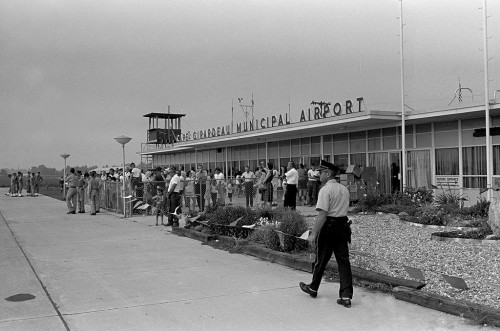 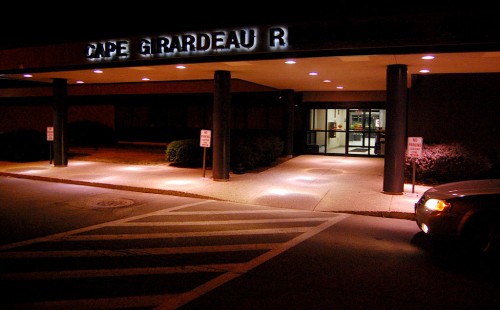 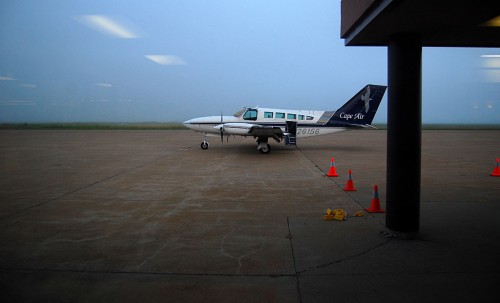 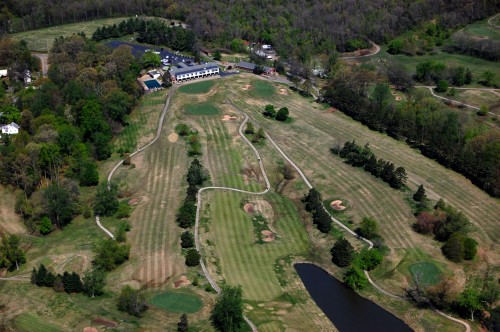 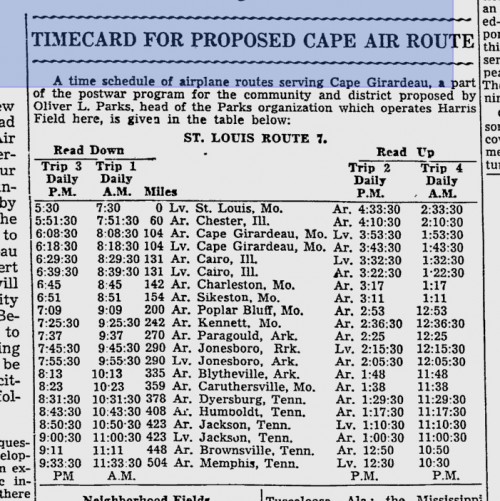 6 Replies to “A Plane in Every Garage”