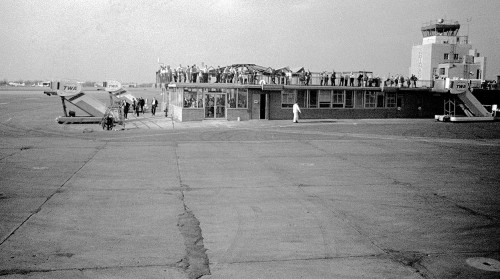 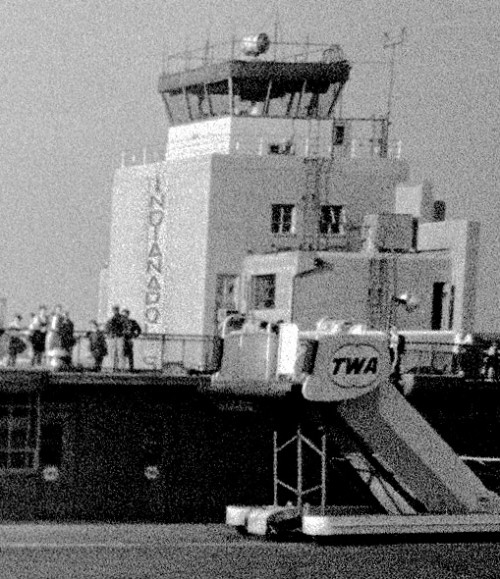 6 Replies to “TWA before the TSA”