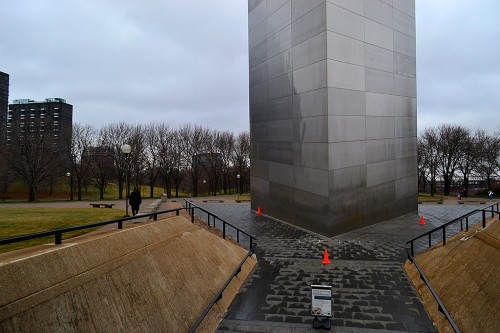 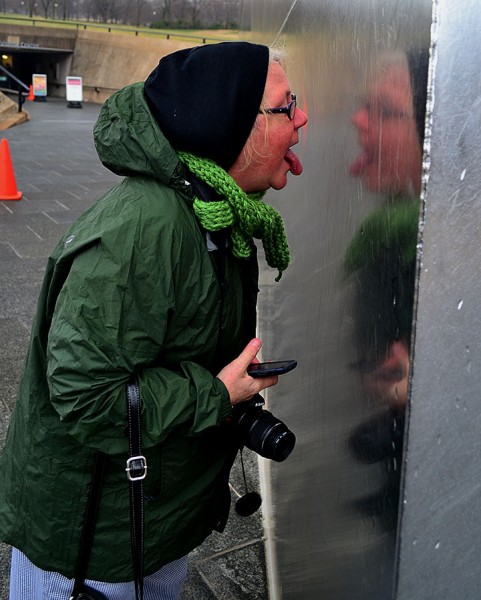 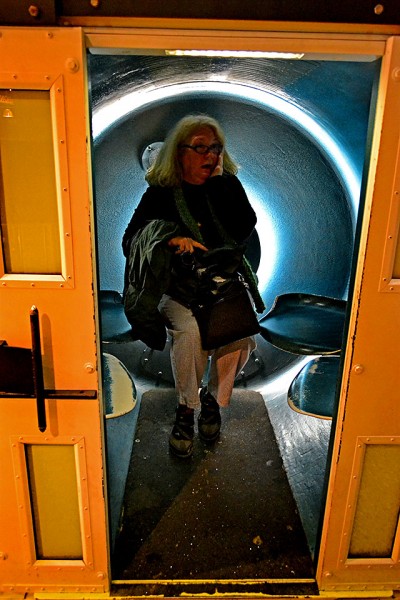 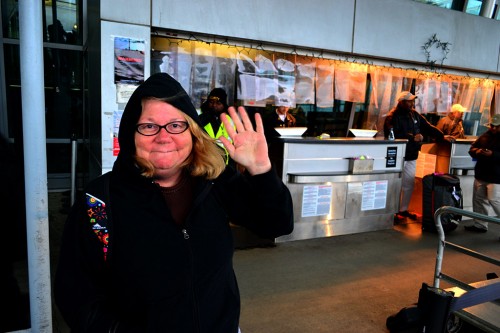 5 Replies to “Gateway Arch and Goodbye”