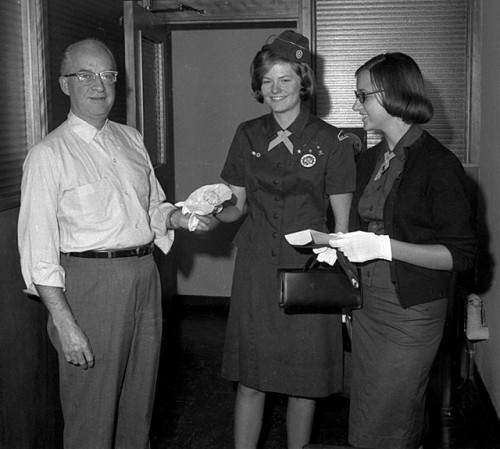 All three of these subjects look familiar, but I’m going to let you put names to faces. What I can’t figure out is what the guy is holding, what is being passed, and in which direction it’s going. I thought it looked a little like a bird, but it’s not. 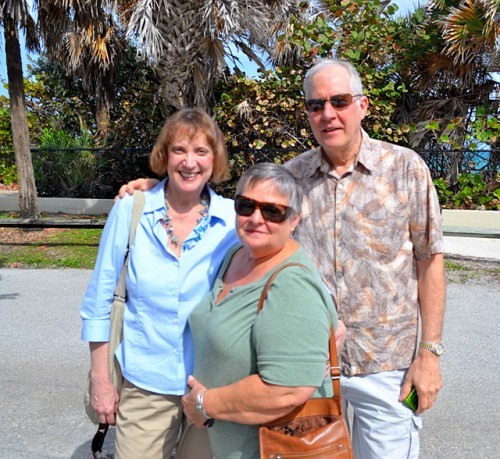 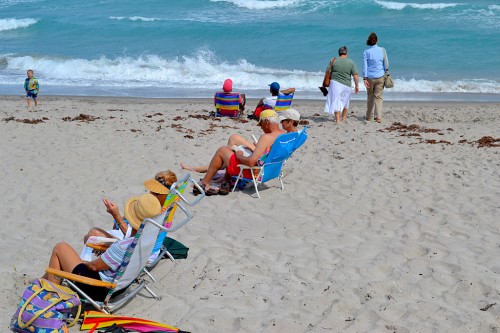 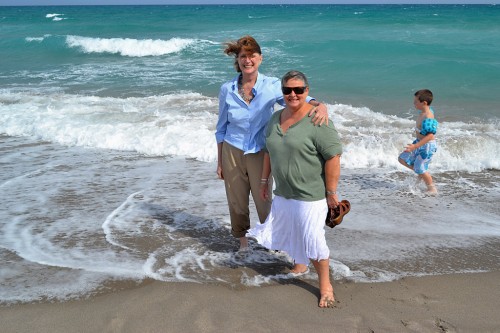 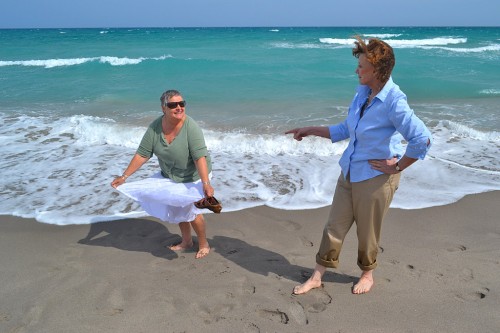 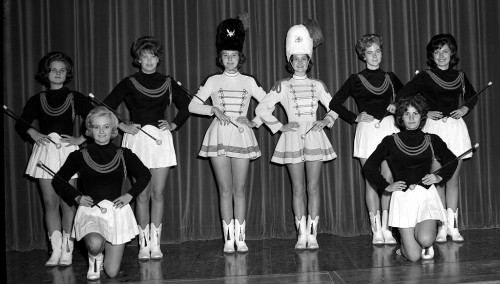 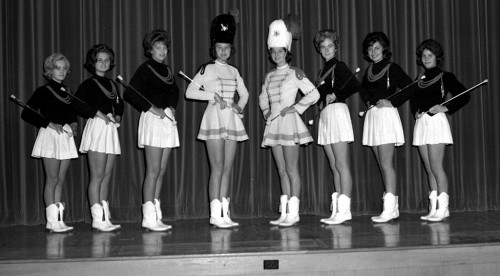 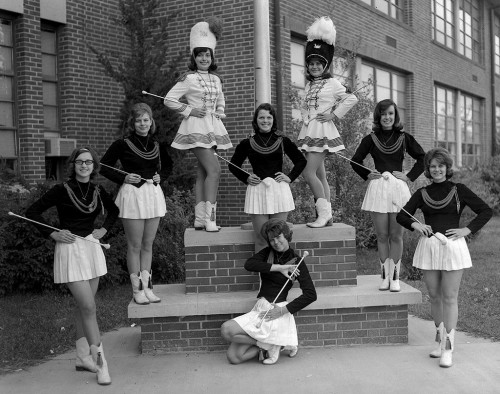 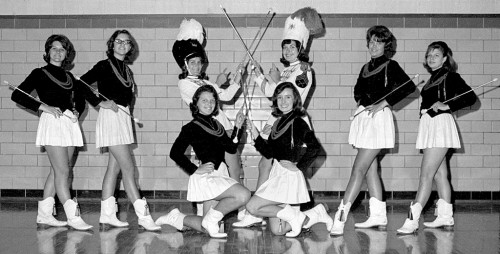 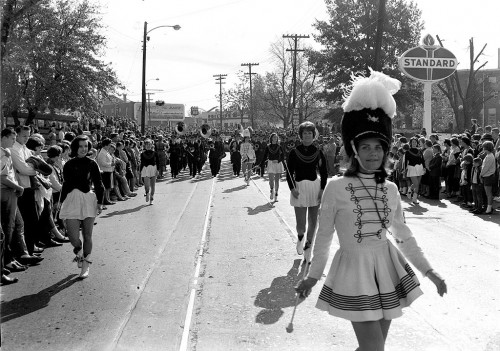