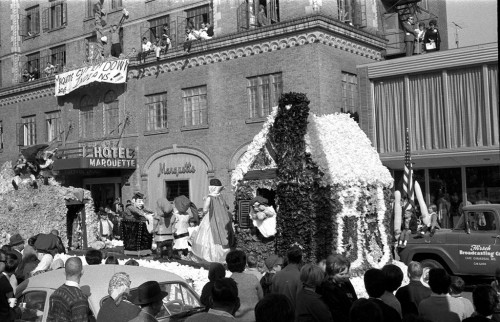 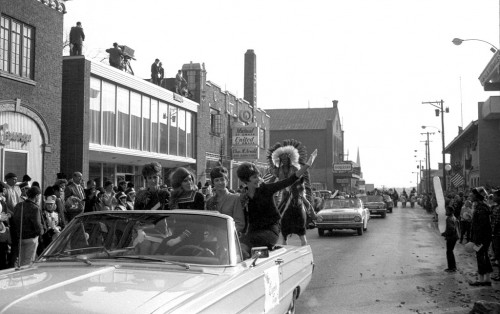 11 Replies to “Cape Loves to Throw a Parade”