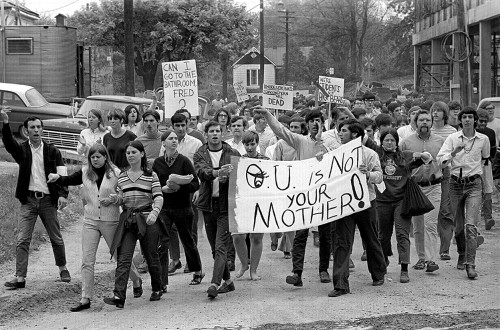 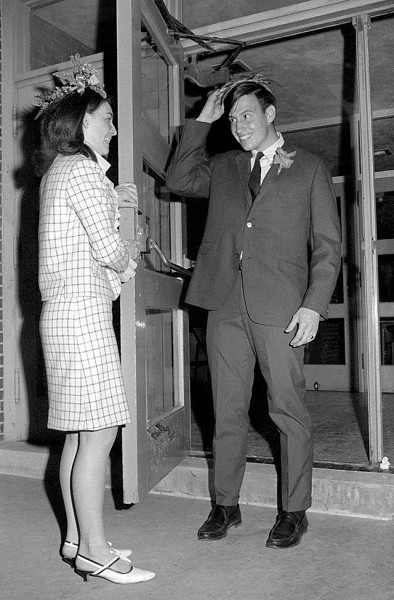 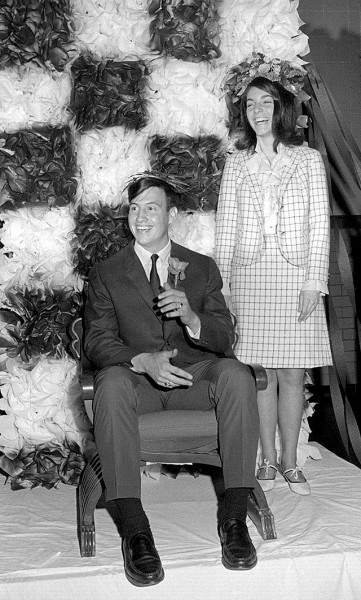 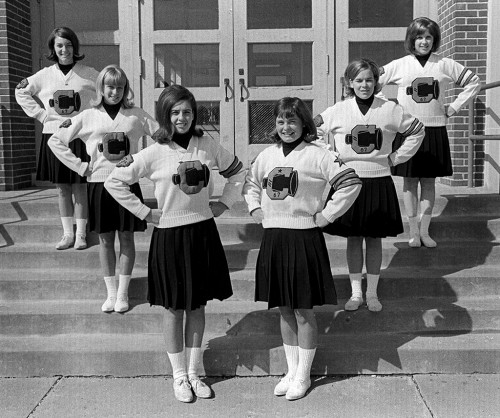 I’ve been working on a non-Cape project, so you’re on your own to put name to the faces of the 1967 Central High School cheerleaders. (You can click on the photo to make it larger.)

I don’t have a copy of the 1967 Girardot, and I don’t know if the photo ran in The Missourian, so I didn’t have a quick way to ID them.

(The posts, not the cheerleaders are old.)

Someone else pointed out that Brenda Parsh had been murdered. I remember that very well. Brother Mark and I rigged up a panic switch that Mother could push that would set off an alarm loud enough to alert the neighbors if she heard someone trying to break in. The murder went unsolved for 31 years. You can read the details in The Missourian. 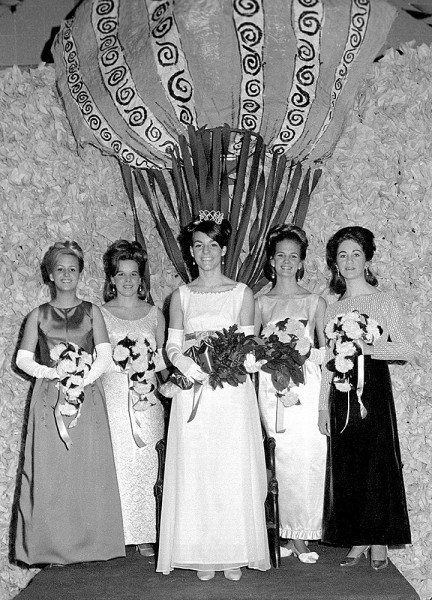