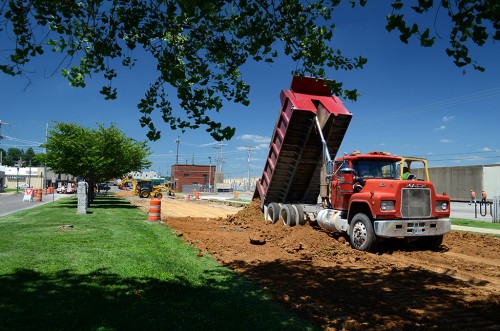 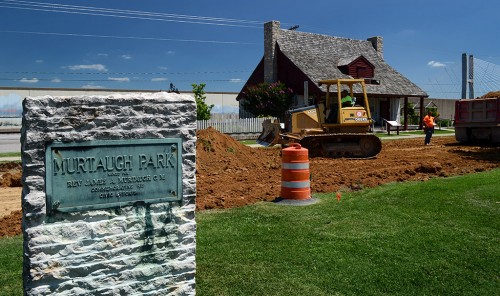 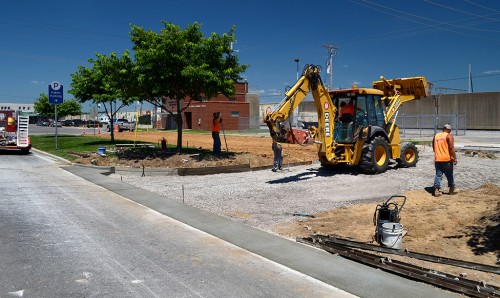 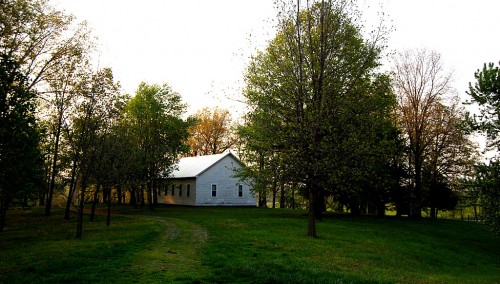 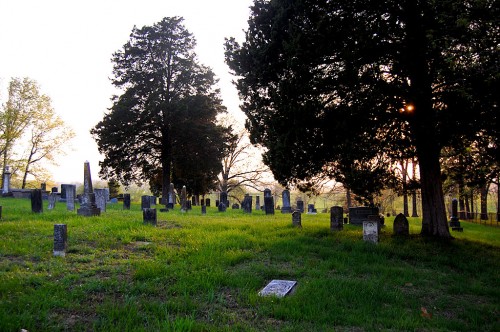 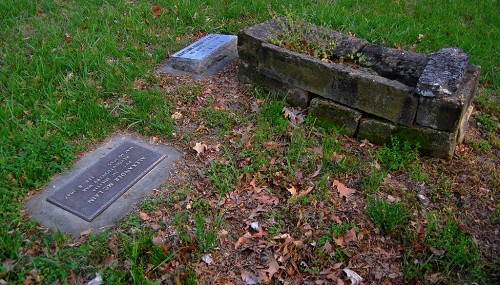 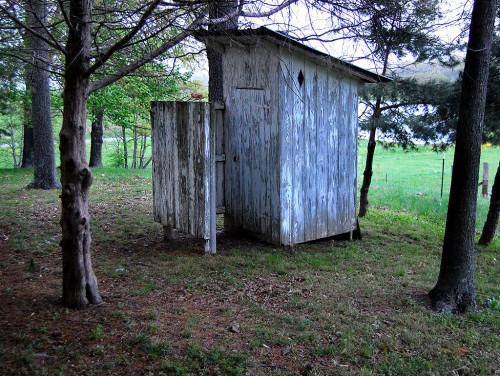 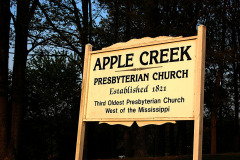 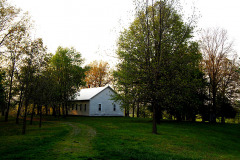 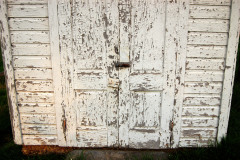 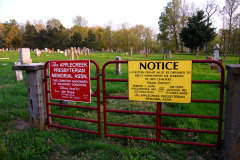 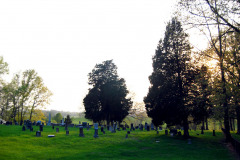 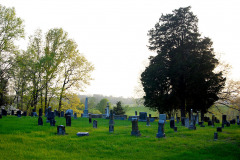 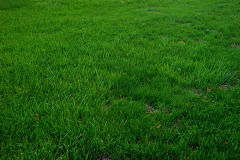 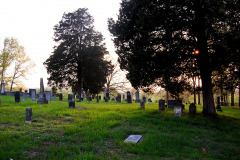 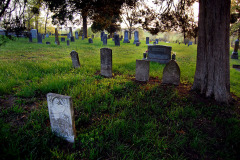 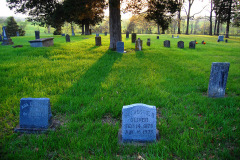 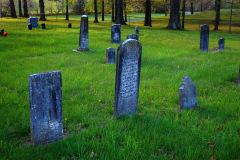 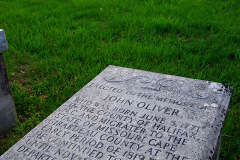 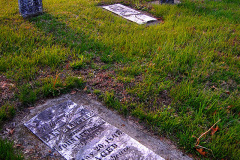 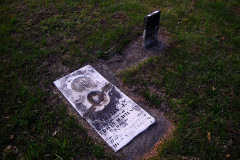 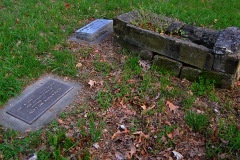 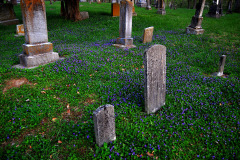 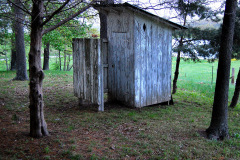 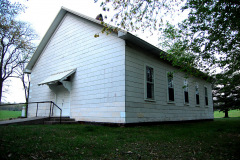 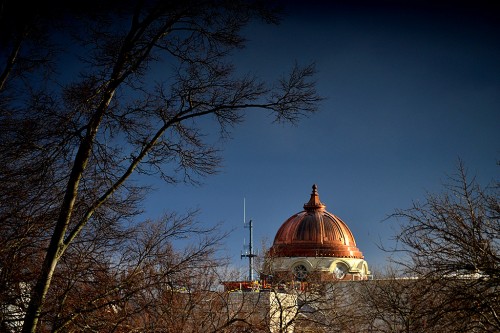 Academic Hall has been undergoing some major fixing. Surprisingly enough, the university hasn’t used “structural problems” as an excuse to tear down the iconic building as they seem so prone to do with other Cape landmarks.

Here’s a view of the dome from the north, looking south. You don’t often see it from this side. 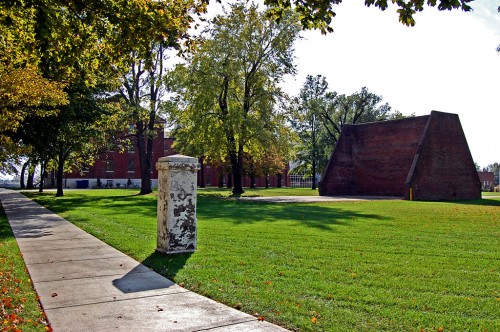 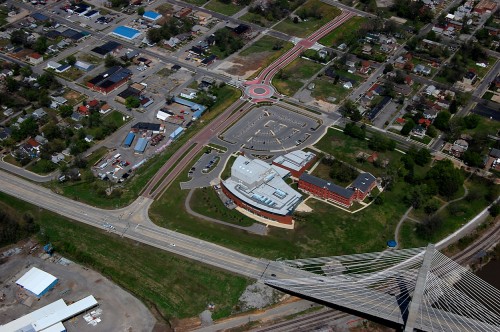 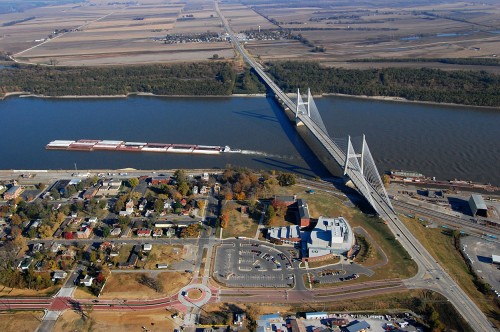