This statue of a member of the United States Colored Troop regiments will be unveiled officially on June 8, 2019. It’s located on Ivers Square on the Common Pleas Courthouse grounds. Ironically, the statue is located in front of the old Carnegie Library, which is close to where slaves were auctioned off in Cape Girardeau.

The square is named for James Ivers, who was owned by E.W. Harris for 25 years, then was sold for $800 to a young up-and-comer John Ivers, Jr. John Ivers eventually bought James’ wife, Harriet, and the couple’s three children, Washington, Stella and Fanny.

In the spring of 1863, when official enlistment for men of color opened, James joined up and was sent to Helena, Arkansas. Before he saw action, he died of consumption in the fall of that year.

You can read more about James’ life in Denise Lincoln’s column in The Southeast Missourian.

A snapshot of Cape during the Civil War

This photo contains monuments to the Confederate States of America, a Union soldier, and the new statue recognizing the sacrifices made by troops of color.

The Common Pleas Courthouse served as the Union headquarters when the city was under martial law. A guerrilla who was being held in the dungeon basement of the building was lynched and hung.

Not the original soldier

This isn’t the Union soldier I photographed in 1967. A tree fell on it, and smashed it to more than 200 pieces in 2003. The pieces were painstakingly put back together and a new statue molded from them.

Here is a bit of the history of the statue.

This monument is in honor of service personnel who served in Vietnam. You can see some our classmates who didn’t return listed on the Freedom Corner in Capaha Park, along with servicemen from earlier World Wars.

If you are in Jackson, it’s worth stopping by the Brookside War Memorial. 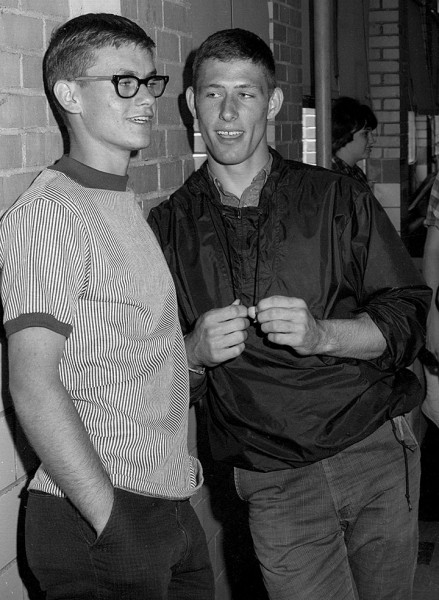 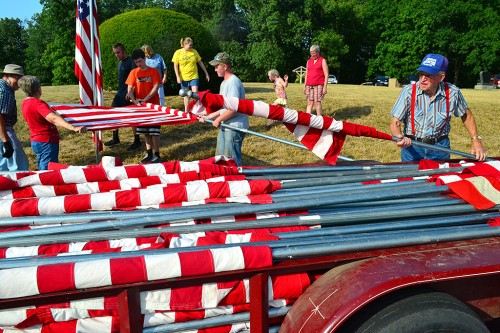 I promised myself that I wasn’t going to do another North County Park flag picture, even if it was the Fourth of July.

Then, on my way back from Perry County at the tailend of the afternoon, I saw the flags were coming down. I knew, of course, that somebody had to put them up at dawn and taken them down before dusk, but knowing something isn’t the same as seeing it. 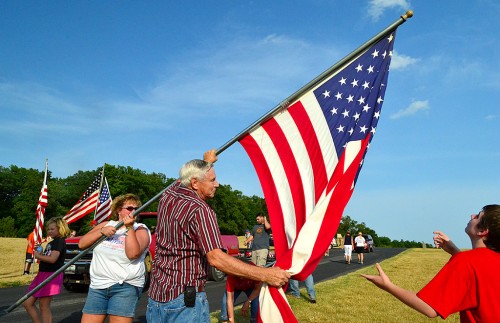 Volunteer Jerry Hampton said most of the work was being done by VFW Post 3838, members of Boy Scout Troop 5 and folks from the Delta 1st Baptist Church. If I missed anyone, I apologize.

The workers acted in controlled chaos. Despite flag poles whirling and spinning all around, I didn’t see anyone conked or speared. They teamed up to handle the flags respectfully and to make sure they never touched the ground.

These flags are special

Other stories about the display

Click on any photo to see a larger photo of these hard-working volunteers, then click on the left or right side of the image to move through the gallery. 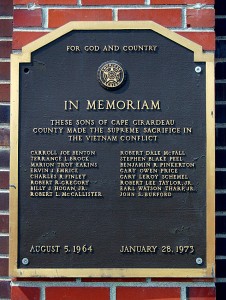 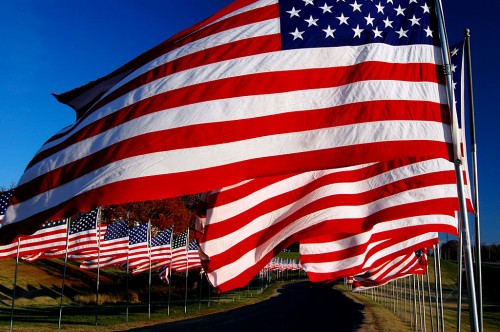 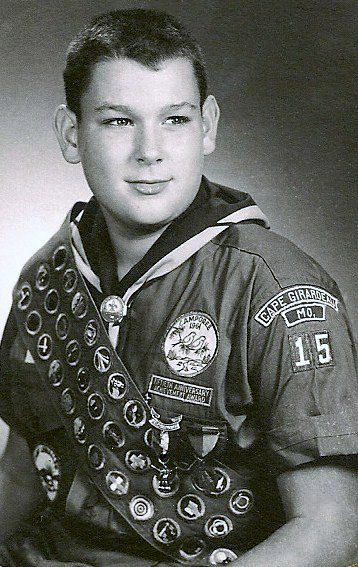 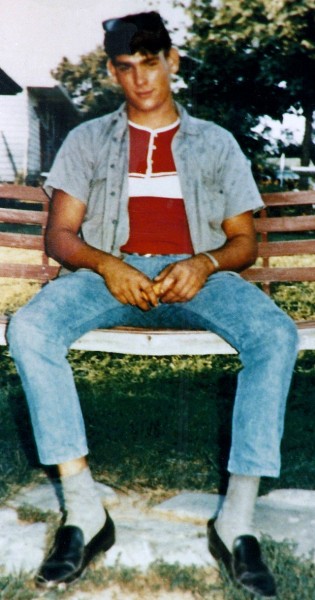 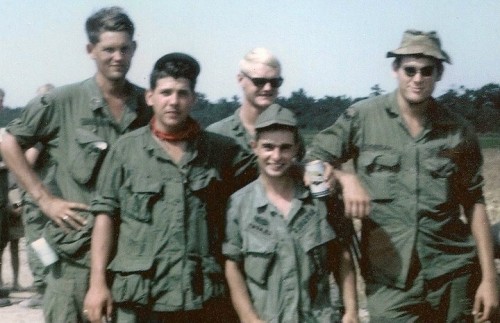