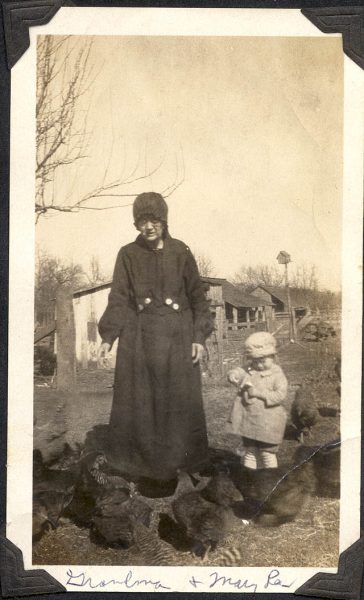 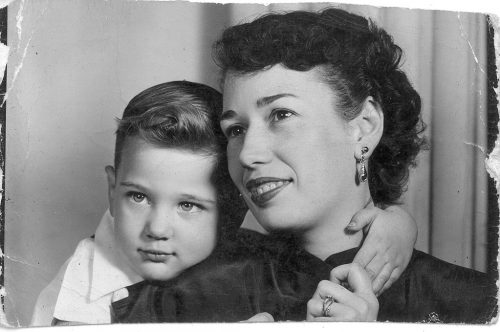 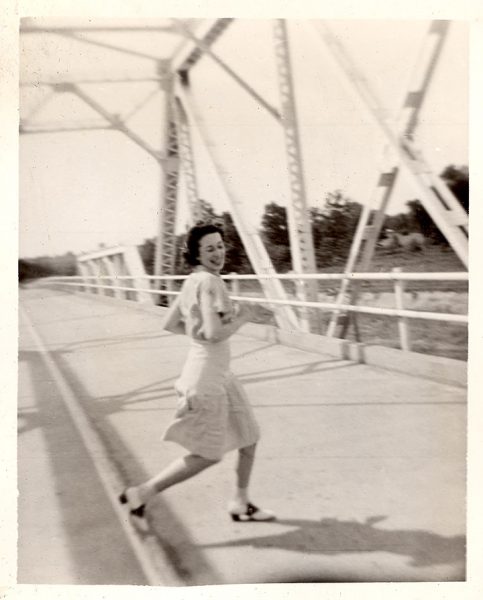 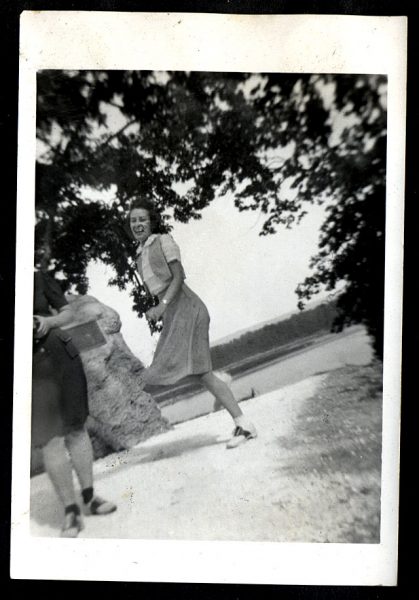 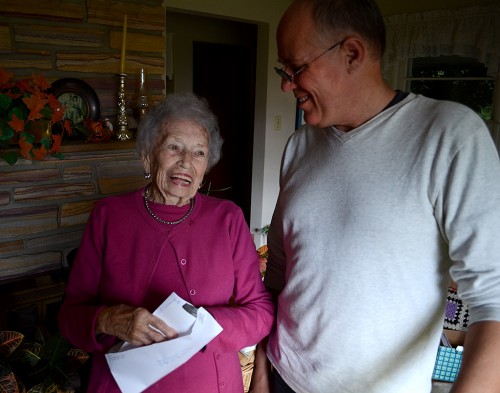 October 17 marked the high point of Mother’s extended Birthday Season, which kicked off way back in August when Steinhoffs from Oklahoma, Florida and Missouri stopped in. Mother is showing Brother Mark a letter she got from a hearing aid company offering her a discount on a hearing aid. “I thought you guys were getting together to buy me a hearing aid.”

Still has the lung power

She might have candles on her cake representing 92 years, but she can still puff them out with a single breath of air. Click on the photo to watch her blow out the candles. (This is a fairly large file, so it might take a little while to load.)

We were going to fill the cake with a full 92 candles, but the firefighters in the station across the street saw the delivery truck from Acme Birthday Candle Company pull up and intervened. 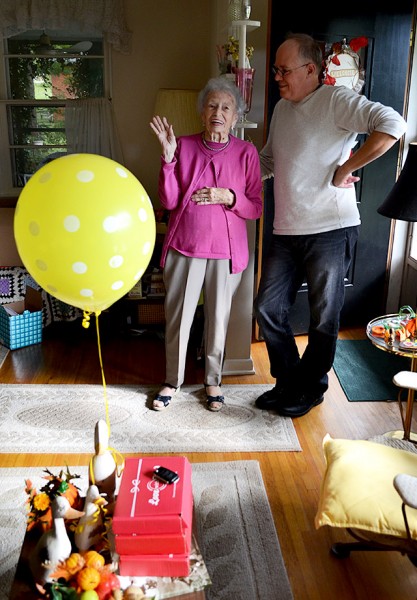 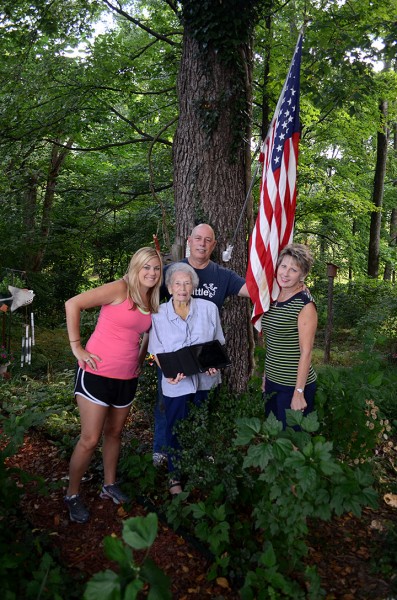 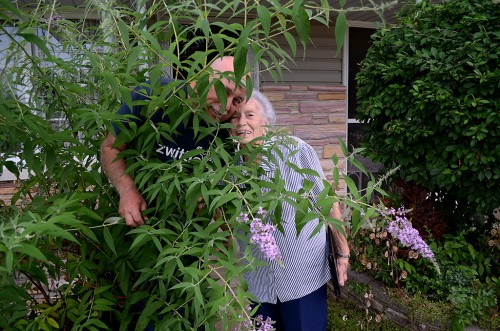 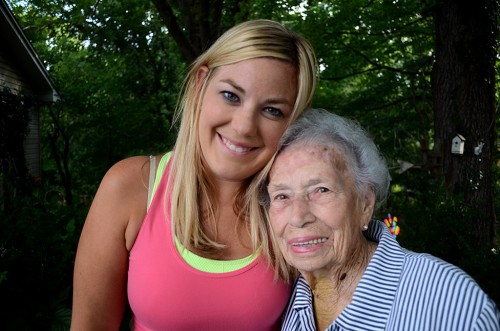 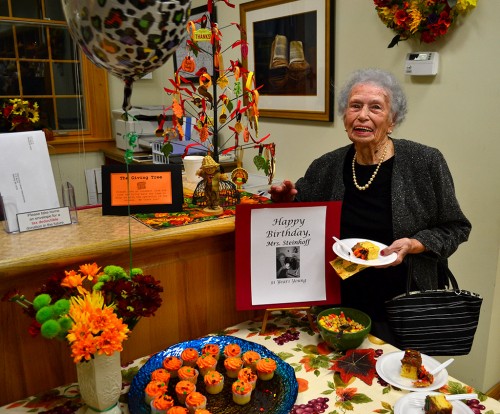 After my preview presentation of Ordinary People in Altenburg Tuesday night, the staff of the Lutheran Heritage Center and Museum surprised Mother with a cake, flowers and balloon, kicking off the start of her 91st Birthday Season. Several of Wife Lila’s Class of ’66 showed up, including Terry Hopkins, who came all the way from Florida.

A very receptive group of 37 (if I heard correctly) watched my photos and videos and listened to my war stories. They were actually TOO receptive. My goal was to figure out how to cut about 30 minutes from a presentation I did this summer. Riding Partner Anne warned me that if I played off my audience’s reaction, I was going to go long, not short. That’s exactly what happened. Now I have 46 minutes to cut. I needed someone to yawn or check their watch to clue me in that the listeners were getting restless.

Thanks to Carla Jordan and her staff for doing a great job hanging my photos, offering hat-stretching compliments and recognizing Mother’s Birthday Season. I would go into more detail, but my brain is fried. I don’t see how teachers do this kind of thing every day.