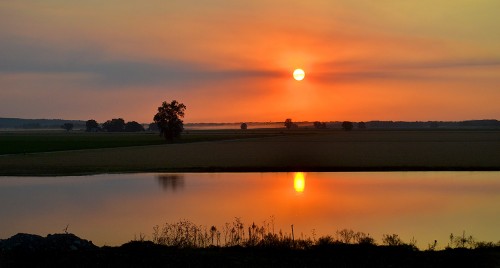 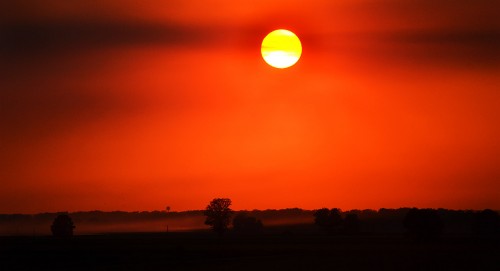 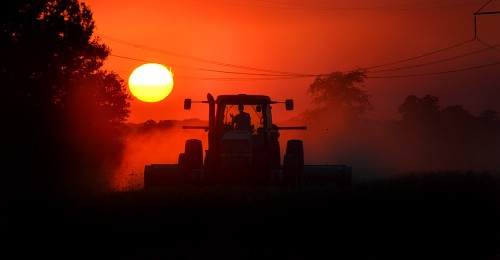 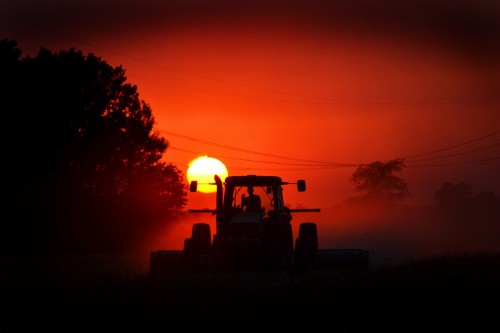 3 Replies to “Chasing the Sun”