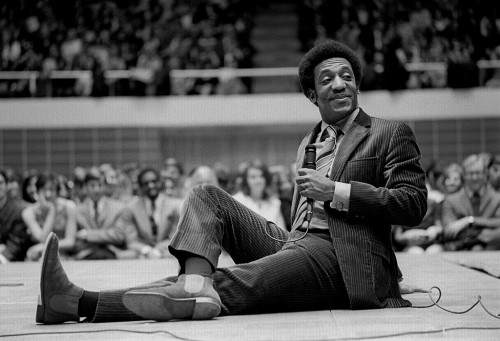 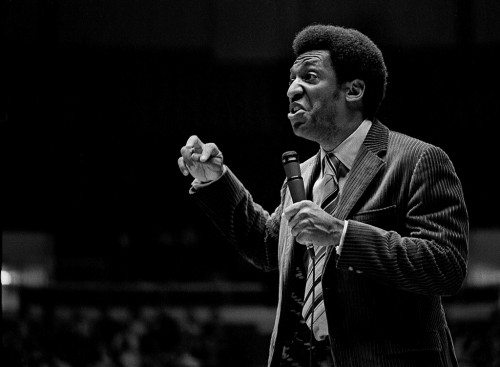 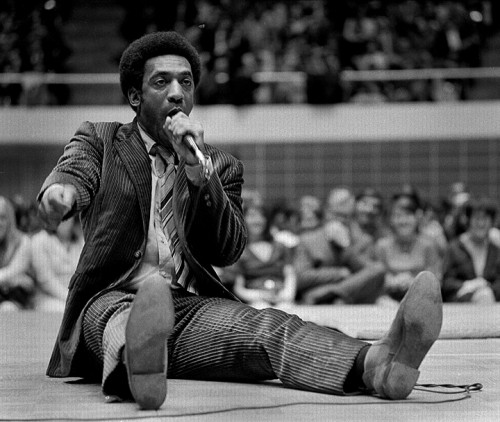 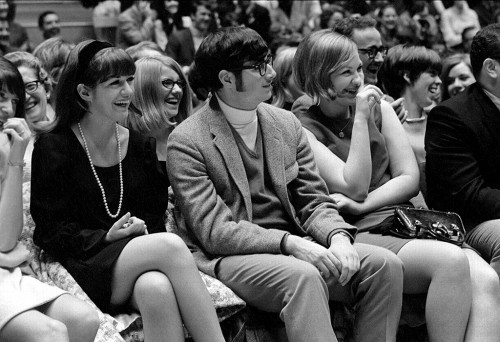 4 Replies to “Bill Cosby in Concert”