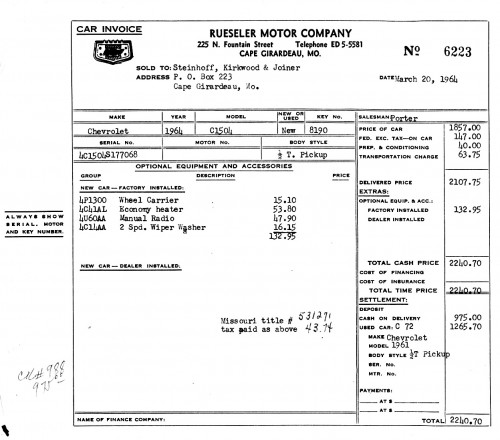 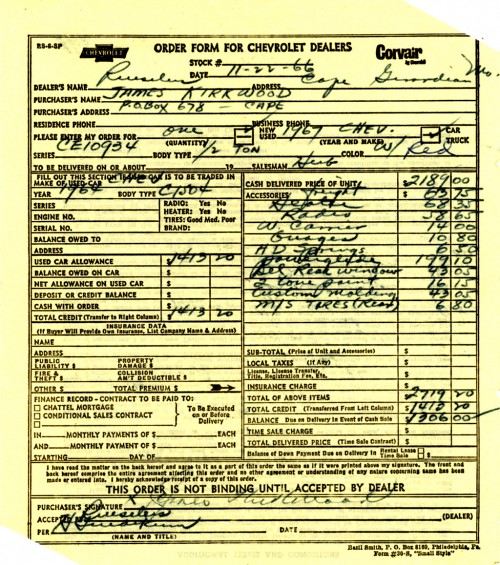 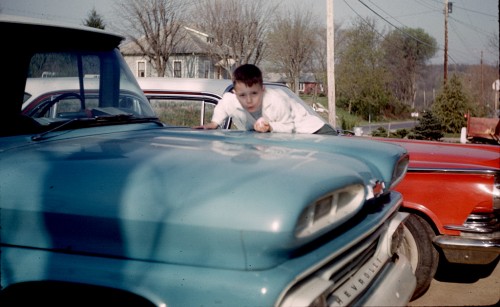 One Reply to “You Want a Heater in That?”