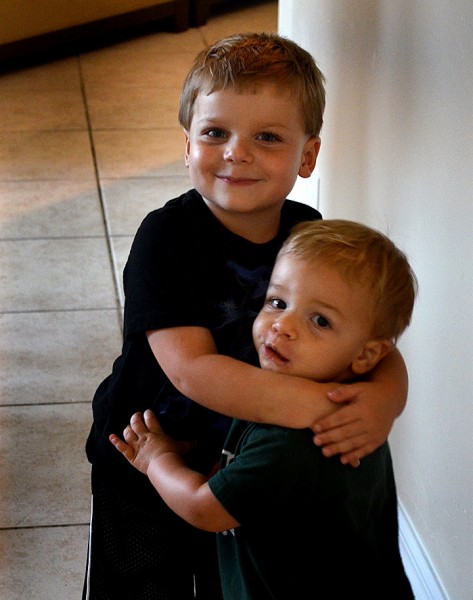 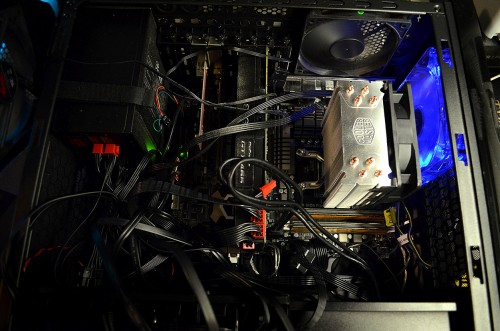 8 Replies to “My RAID Failed”