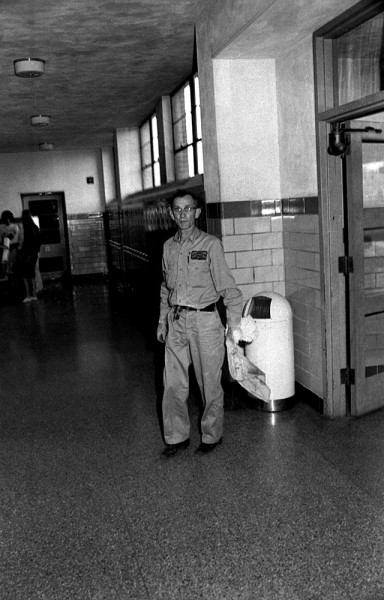 Central High School maintenance staffers like James Criddle might as well as have been invisible to most of us students. When I went back for a walk through our high school in 2009, I was impressed at how well maintained it was. Every wall and floor shined just like when we were there 45 years ago.

The new generation of maintenance workers must be carrying on the tradition of the ones who were there in 1965: Jack Snider, Harold Brown, Leonard Reed, Richard Ware, Leonard Mayberry, James Criddle and Mrs. James Criddle.

[Editor’s note: Walter Lamkin notes in a comment below that the name of one of the maintenance workers was misspelled: it should be Leonard Reid, not Reed. I copied the names from the 1965 Girardot and checked them against the 1964 Girardot. There was no listing for a Leonard Reed in the 1969 City Directory, but there was a Leonard REID. Mr. Reid lived on Thilenius St., along with Elodie and Larry (a student). Based on that, I’m going to vote with Mr. Lamkin and complain to Girardot Editor-in-Chief Nancy Jenkins.] 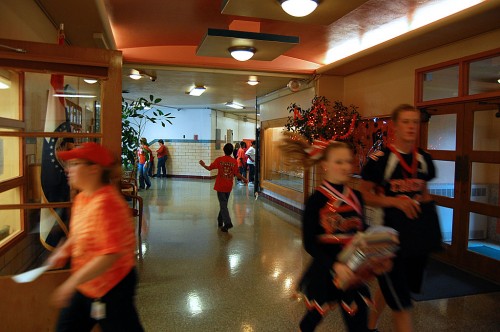