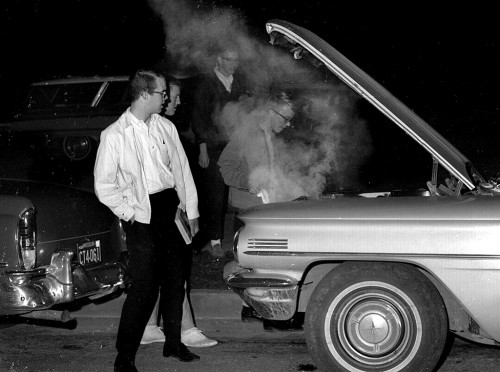 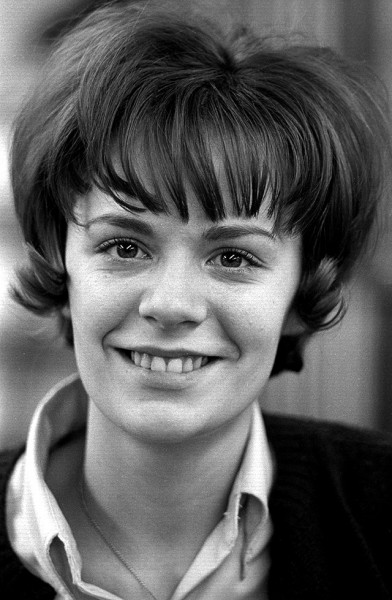 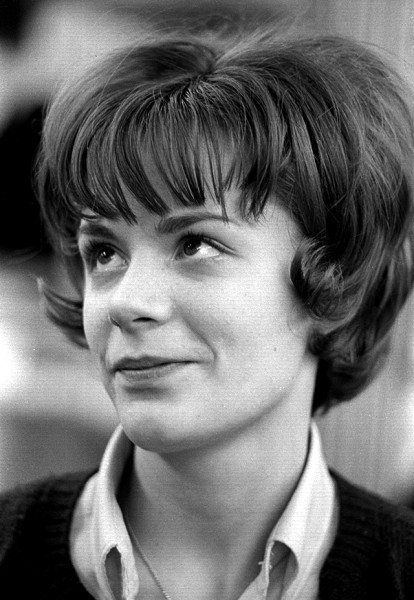 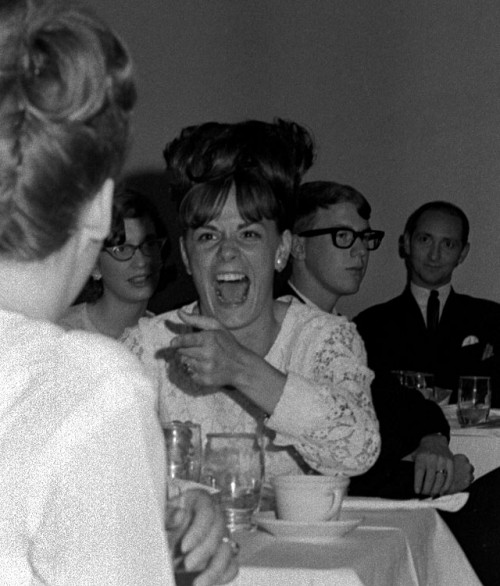 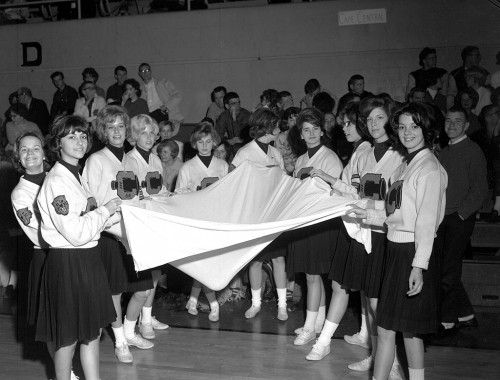 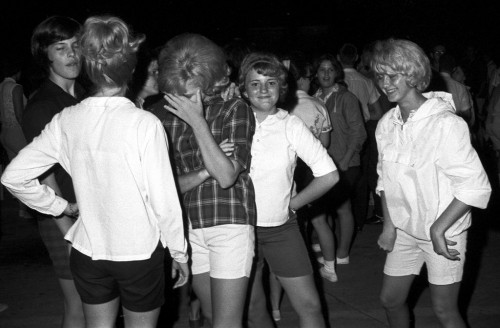 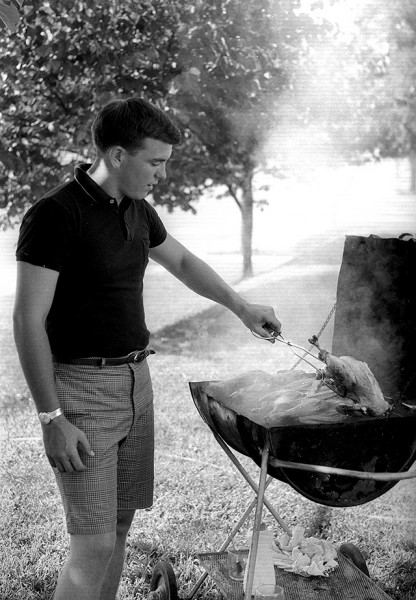 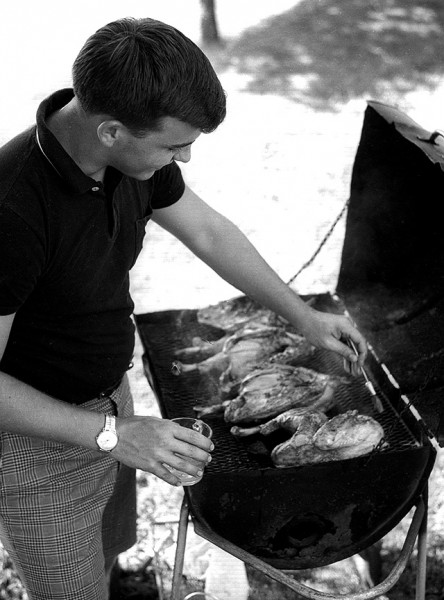 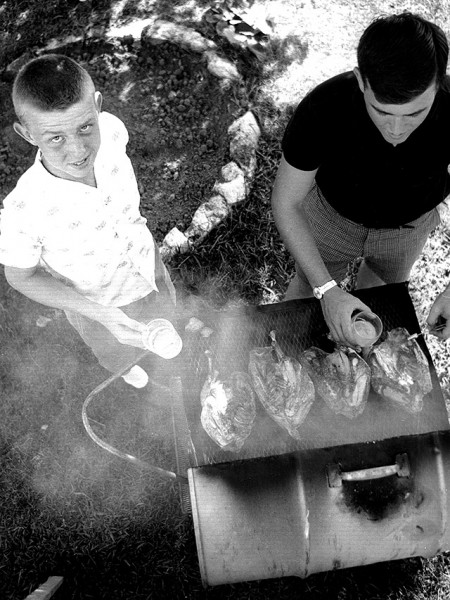 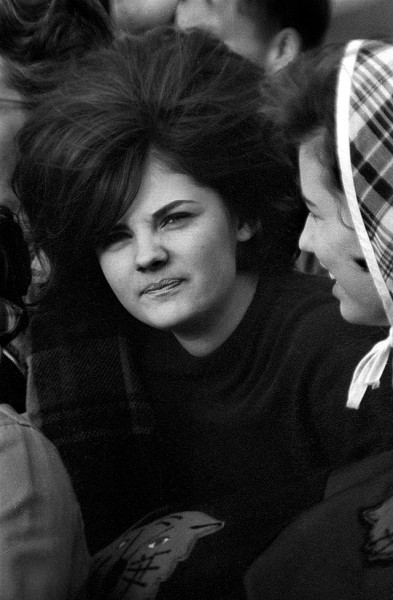 Remember the Era of Big Hair? This negative sleeve had a number of different assignments in it, along with a cryptic “Linda M.” After consulting with the Central High School yearbook and Wife Lila, I’m going to guess it’s Linda McGregor, who was a sophomore in the 1965 Girardot.

This must have been some kind of sporting event because both girls have Tiger emblems. 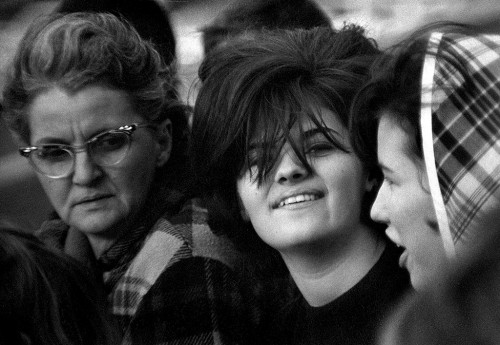 The woman at the left doesn’t seem to approve of whatever hijinks and tomfoolery are going on. 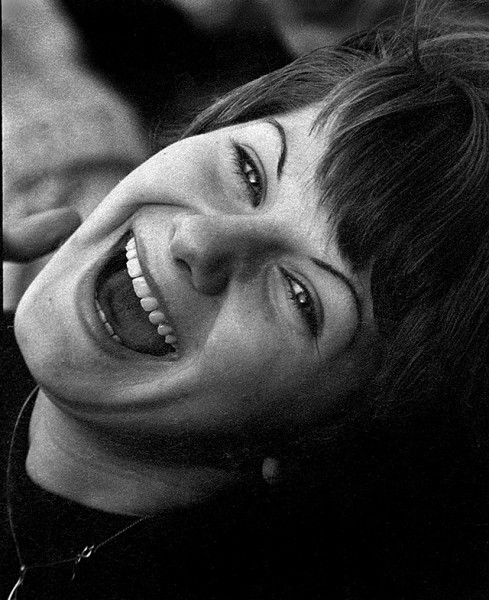 I was willing to take a stab at Linda, but I don’t have a clue who her friend is. Anyone? Click on the photos to make them larger if that helps.

You’d think a photographer would have a ready-made excuse to collect names and phone numbers from cute girls, but my level of social self-ineptitude kept me from obtaining that information for personal use, and I didn’t bother to ID anyone who wasn’t going to make me five bucks in the paper.