While sitting on the throne on Christmas, I looked to my right and realized that the house DID have decorations up.

These towels have been hanging there for no telling how long. I know they’ve been there since Mother died in 2015. It just never dawned on me until today that they were seasonal.

Obviously, I don’t use them.

I started to crop out the lacy thing on the right, but decided to leave it for historical accuracy, and as a sample of earlier customs. It’s a loop that was designed to hold extra rolls of toilet paper.

I don’t use it, either, but I’ve left it up for sentimental reasons. Any of the Steinhoff Clan who would like to claim it can speak up. I’ll even pay the postage. 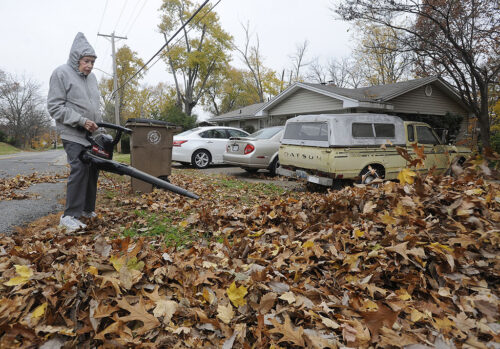 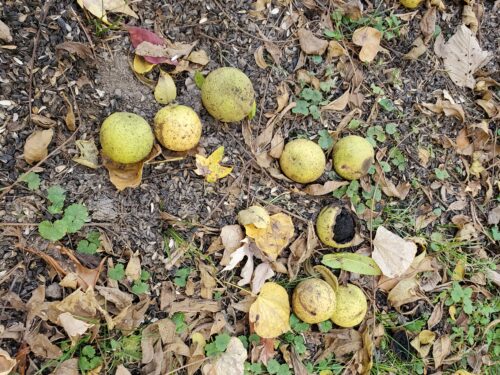 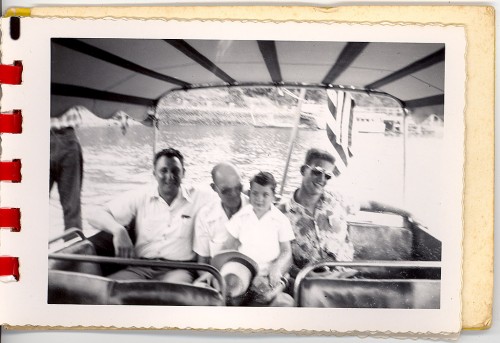 My Florida absentee ballot went into the mail Tuesday from Cape Girardeau, Mo.

Several years ago, I complained that we Palm  Beach county absentee voters didn’t get nifty stickers to show we had voted, so I went to the election HQ in Cape and got one of their stickers, which I modified in Photoshop to show my split personality.

I’m not really proficient at shooting selfies, as I’ve noted before. Something I should keep in mind for these low-level shots is to shave my whiskers and trim my nose hairs.

I owe the election supervisor an apology

After I complained about the lack of a sticker, someone pointed out to me that there WAS a sticker in the packet. The round, push-out thing just wasn’t obvious to a dummkopf like me.

Dummkopfs is a word that is common in populations with a large percentage of folks of German heritage. As I recall, Dad used it often, even though he couldn’t speak the language.

Now that my ballot is winging its way to be counted, I guess I can officially tune out of the madness of the 2020 Election.

Wake me when it’s over.