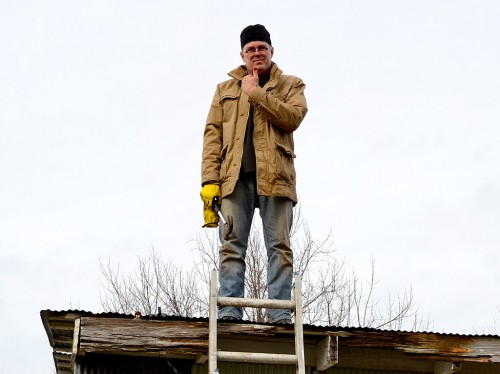 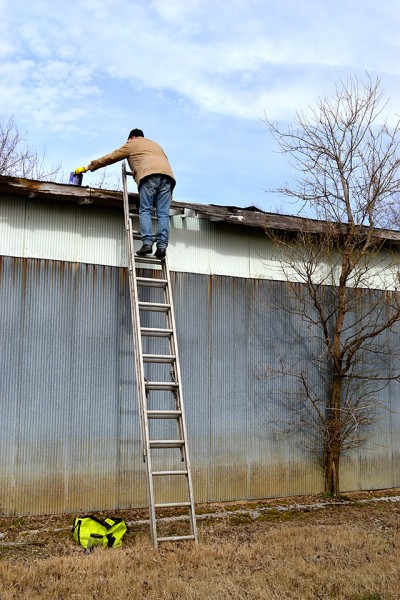 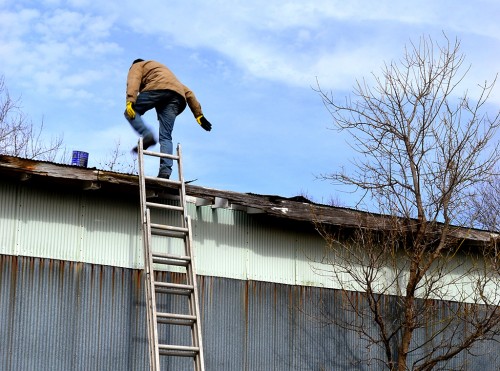 2 Replies to “Brother Mark Gets an Owie”