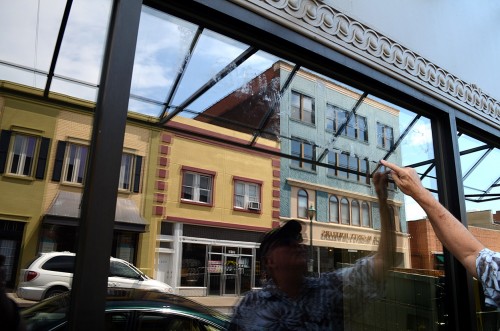 One Reply to “What’s Going On Here?”